McDonald's India had given time till September 5 to CPRL to operate, post which it said the franchise was barred from using its brand. 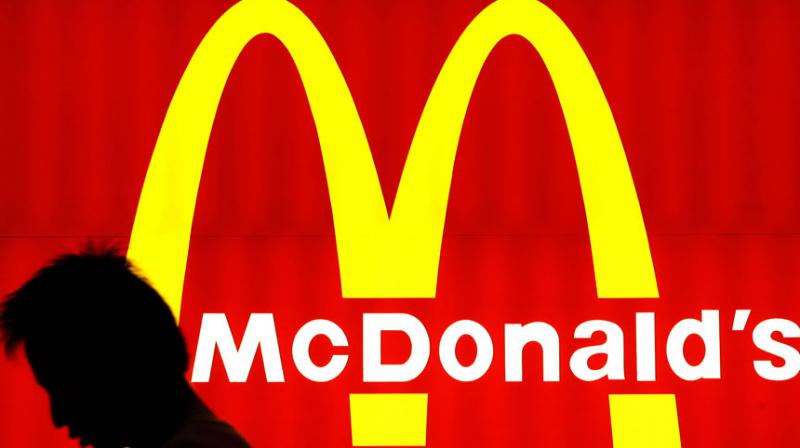 New Delhi: McDonald's estranged partner Vikram Bakshi has claimed that 126 outlets in north and east India continue to operate fully even as the US-based fast food chain said it was taking action to enforce cancellation of its franchise licence.

Outlets of the chain in places such as Gurugram, Kolkata, Durgapur and Lucknow operated by Connaught Plaza Restaurant Ltd (CPRL)-- the equal joint venture between Bakshi and McDonald's -- are operating in full swing.

"Apart from the 43 outlets that are shut for sometime, the remaining are open and operating," Bakshi told PTI.

There has been uncertainty over the fate of McDonald's outlets operated by CPRL after McDonald's India sent a termination of notice to CPRL last month.

McDonald's India had given time till September 5 to CPRL to operate, post which it said the franchise was barred from using McDonald's brand, trademark, and its associated intellectual property, among others.

When contacted, a McDonald's India spokesperson said: "We will take action to enforce it (termination). However, we won't be able to discuss specific plans or courses of action."

CPRL runs a total of 169 outlets in north and east India, out of which 43 were shut down in June after expiry of eating house license.

Earlier, Bakshi had denied closing down of the outlets saying he had asked the NCLT-appointed administrator on the board of CPRL to call for a board meeting and till a decision was taken by the board "it is business as usual".

The tussle between McDonald's and Bakshi started in 2013, when he was ousted as the MD of CPRL over alleged management lapses, post which he approached National Company Law Tribunal (NCLT).

In July this year, the tribunal restored him to his position, which was challenged by McDonald's in NCLAT where the appeal is pending.

Simultaneously, Bakshi challenged the termination of franchise licence by McDonald's at the National Company Law Appellate Tribunal (NCLAT), which was refused any interim relief. Both the appeals filed by the parties are listed for hearing on September 21.

Sources in the know said the next option for the US-based food chain to enforce termination is to approach the high court.

The food giant has another franchise agreement with Hardcastle Restaurants Pvt Ltd, which operates 261 McDonald's outlets in western and southern India.