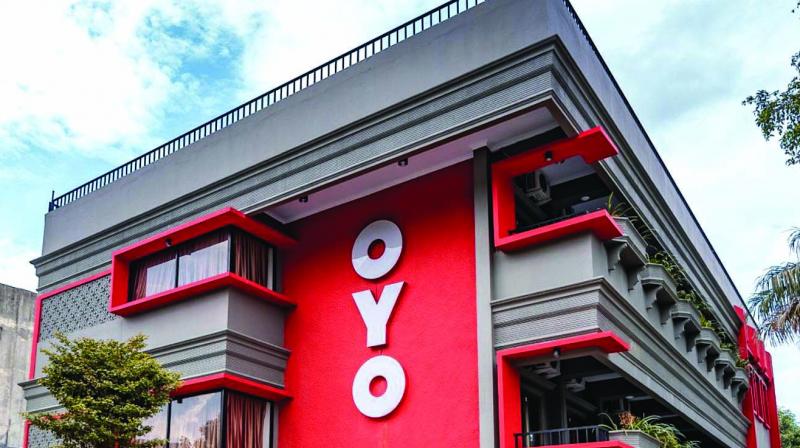 The director general of investigation at India’s Income tax department could not be immediately reached for comment.

Bengaluru: SoftBank-backed hotel chain Oyo Hotels and Homes said on Friday income tax authorities had carried out a surprise search at one of its four offices in Gurugram.

“There is a routine TDS survey in progress in one of our offices. We are cooperating with the authorities, and are committed to engaging with all relevant stakeholders,” an Oyo spokeswoman said.

It was not immediately clear what prompted the search and Oyo did not elaborate.

The director general of investigation at India’s Income tax department could not be immediately reached for comment.

The news comes at a time when Oyo’s major shareholder SoftBank faces renewed investor scrutiny after being forced to bail out one of its best known portfolio companies, the cash-burning, office-sharing firm WeWork, for about $10 billion last year.

SoftBank is, in fact, getting squeezed by a sell-off in many of its listed bets which has put a spotlight on founder Masayoshi Son’s strategy of pouring billions of dollars into unproven, money-losing startups.

The latest development adds to Oyo’s challenges as it faces backlash from some hotel owners in India who say they have been blindsided by hidden fees.