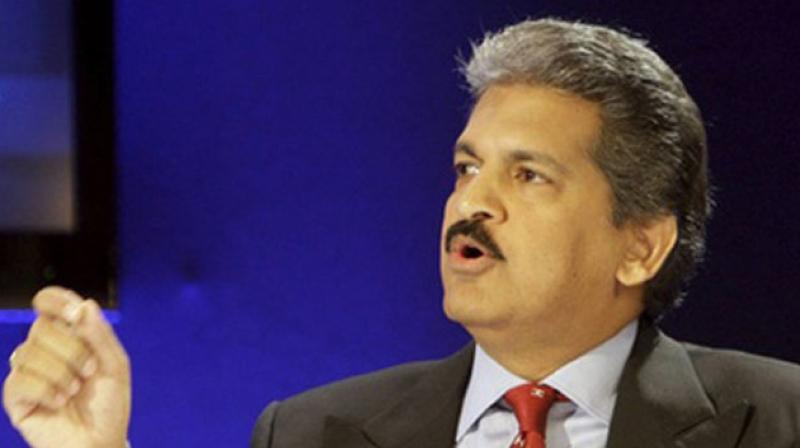 New Delhi: As the BJP headed for stunning victory in Uttar Pradesh and Uttarakhand, India Inc today said the poll outcome will lead to reforms gaining momentum owing to improved coordination between the Centre and the states.

Assocham President Sandeep Jajodia said one of the important takeaways of the poll outcome is that a far better coordination is expected between the country's largest state (UP) and the BJP-led NDA government at the Centre.

"By and large, the results ensure that the process of reforms would gain further credence, support and momentum at the central level," industry body CII said.

The BJP was also locked in a close contest in Goa and Manipur with the Congress, which won the consolation prize of Punjab where it will form the government.