This is for the first time that Flipkart has seen a downfall in its valuation while actually raising fresh funds. 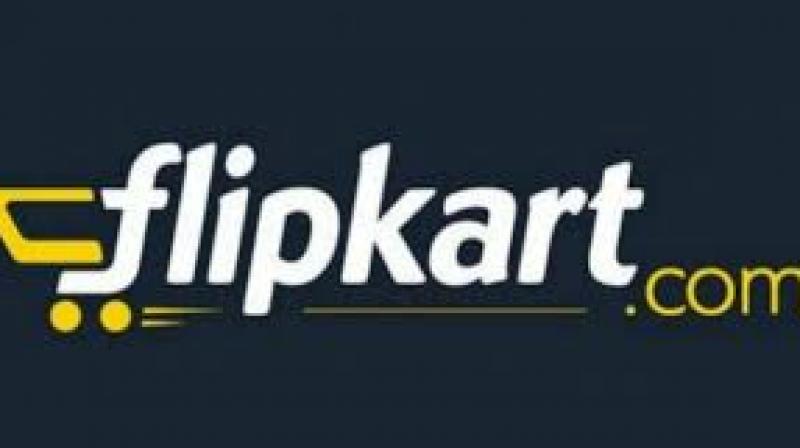 This is the biggest investment raised by Flipkart in its 10 years history.

New Delhi: Country’s largest e-commerce firm Flipkart has raised $1.4 billion in fresh round of investment as it builds war chest to fight an aggressive American behemoth Amazon to retain number one position in the market.

This is the biggest investment raised by Flipkart in its 10 years history. Chinese firm Tencent Holdings, Microsoft Corp and eBay Inc participated in the funding round, which valued the e-commerce firm at $11.6 billion.

However, this valuation is lower than the $15 billion it achieved at its last fund raising in 2015.

This is for the first time that Flipkart has seen a downfall in its valuation while actually raising fresh funds.

Before the latest round, Flipkart had raised more than $ 3 billion in funding through 10 rounds.

While Flipkart has seen its valuation come down, its Indian rival Snapdeal has been struggling to raise funds to compete in the market. Investors are wary of investing in e-commerce firms who have been offering deep discounts and burning cash to maintain their sales growth.

At the same time US based Amazon, which has deep pockets is aggressively expanding in Indian market after missing the bus in China’s e-commerce sector. Amazon last year said it would invest over $5 billion in India.

Masayoshi Son-led SoftBank which is one of the biggest investor in Snapdeal is pushing its merger with Flipkart, to create a stronger domestic player to battle Amazon.

The  fresh funding for Flipkart may have come at a lower valuation but it is giving an indication of a turnaround under new CEO Kalyan Krishnamurthy and investors confidence that the firm will turnaround things.

Sachin Bansal and Binny Bansal, Founders of Flipkart said that the deal is as an endorsement of the Indian startup’s tech prowess, innovative mindset and its potential to disrupt traditional markets.

As part of the fund raising on Monday, eBay invested $500 million in Flipkart for a stake. In exchange, eBay will merge its India operations with Flipkart. eBay.in will continue to operate as an independent entity as a part of Flipkart.