India's largest e-commerce player looking to cut cost by its plan to sack at least 700 employees, over 3 pc workforce. 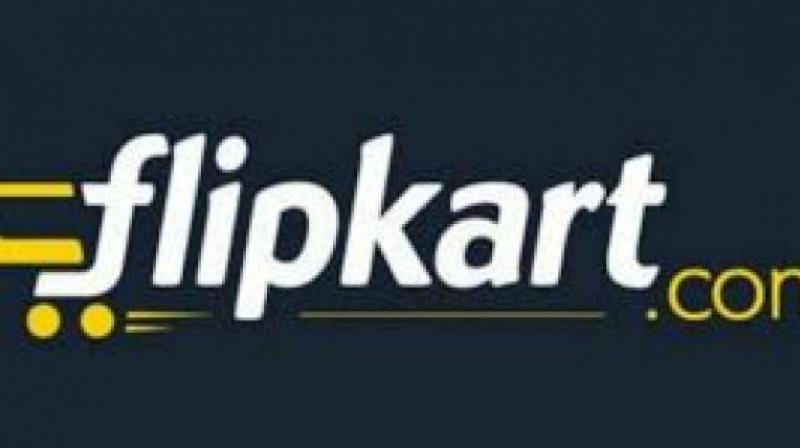 Bengaluru: Flipkart Co-founder Binny Bansal today said while the latest funding round provides the fuel the company needs to reach its goal of transforming commerce in India through technology, it should continue to grow its business with careful considerations to costs.

"I must stress that we still have some distance to go before fulfilling our mission - to transform commerce in India through technology. And, while this funding round provides the fuel we need need to reach that goal, we have to continue
growing our business with careful considerations to costs," he said in a mail shot-off to his employees after raising USD 1.4 billion from Tencent Holdings, Microsoft Corp and eBay Inc.

"I look forward to your continued support," he added. The announcement comes in the wake of Flipkart, India's largest e-commerce player, looking to cut cost by its plan to sack at least 700 employees, or over 3 per cent of its workforce, to compete with rivals like Amazon and Snapdeal.

The funding announcement comes in the wake of Flipkart, being in the eye of a storm in recent times for lowering of valuation, which prompted them to make several changes in its business model, including raising margins, it charges from sellers.

A host of Flipkart's investors had marked down their valuation estimates by up to 39 per cent in the recent past. At its peak, Flipkart was valued at over USD 15 billion (roughly Rs 1,00,830 crore).

Giving reasons for the significance of the latest funding, Binny Bansal said it is the largest in the company's 10-year history and also in India's internet sector.

Bansal also said it provides solid growth capital so that the company can cement and extend its lead in India's e-commerce market, and its valuation remains healthy and in double-digits, reflective of the current business and global economy.

"I am particularly excited from the strong confidence global tech giants have shown in our abilities. It is just an acknowledgement of the strides we have taken in improving people's lives, it is also an endorsement of the opportunities
ahead," he said.

Bansal said the deals that the company has struck are important for them as e-commerce space accounts for less than two per cent of all retail in India and the potential for online retail alone is about USD 100 billion.

"As I have said before, the potential is vast and we have only just scratched the surface. E-commerce accounts for less than two per cent of all retail in India and the potential for online retail alone is about USD 100 billion. Which is why
these deals are particularly important for all of us," he said.

Bansal said these partnerships bring in a lot more than funds and set the company to compete more aggressively through innovations, which will enable them to collaborate deeply with eBay on cross-border trade and ensure their customers have a wider selection of international products to choose from.

"Tencent, one of the largest internet companies in the world, and Microsoft also join us as strategic investors," he added.

Bansal said eBay.in, which is now part of the Flipkart group, will continue to operate as an independent entity, maintaining its brand, business and operations.

"The eBay.in business will report to Kalyan Krishnamurthy," he said. "As I write this note, I cannot help but reflect upon our trailblazing journey so far and its impact on the Indian e-commerce ecosystem, to a point where the biggest tech names in the world are now our partners, and we are now set to succeed in the long-term," he said.