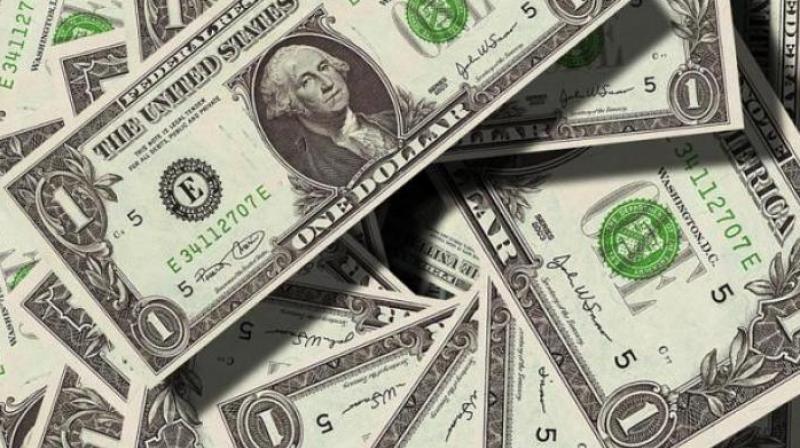 Mumbai: Foreign investment of Indian companies grew 18 per cent to USD 2.69 billion in March as compared to the year-ago period, according to an RBI data.

The domestic firms made investment of USD 2.28 billion in their subsidiaries and wholly-owned units abroad during March 2018.

Major investors included Tata Steel, which pumped USD 1.15 billion in a subsidiary in Singapore. This was followed by JSW Cement (USD 82 million in a wholly-owned subsidiary in the UAE) and ONGC Videsh Ltd (USD 70.37 million in various joint ventures in Myanmar, Russia and Vietnam).