HUDCO has financed 69 per cent to urban infrastructure projects and 31 per cent to the housing sector. 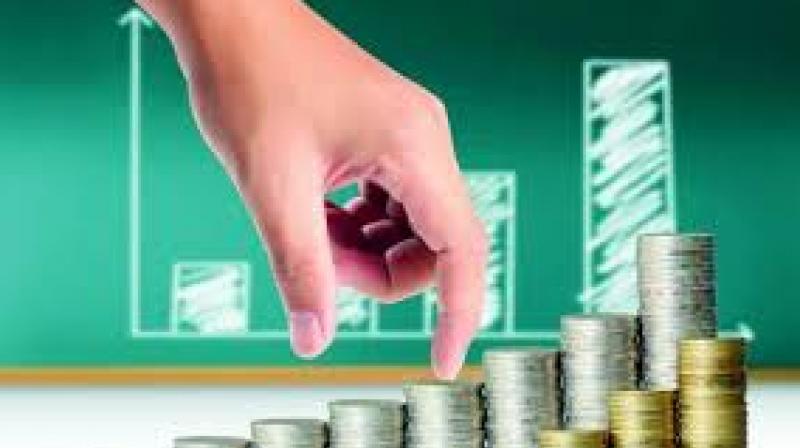 HUDCO has fixed the price band of Rs 56-60 per equity share.

New Delhi: The initial public offer of state-owned HUDCO, which has seen a robust investor demand, was oversubscribed 42 times by the late afternoon trade on the last day of issue today.

The IPO received bids for over 865 crore shares against the total issue size of 20.4 crore shares, data available with the NSE till 1430 hours showed.

Housing and Urban Development Corporation (HUDCO), a 'Miniratna' firm which provides loans for housing and urban infrastructure projects, will close the IPO today where the government is offering 204,058,747 shares for sale.

The shares of the company are proposed to be listed on BSE as well as NSE.

Out of total outstanding loan of Rs 36,385 crore as on December 31, 2016, HUDCO has financed 69 per cent to urban infrastructure projects and 31 per cent to the housing sector.