The industry sources suggest that the number would run into hundreds. 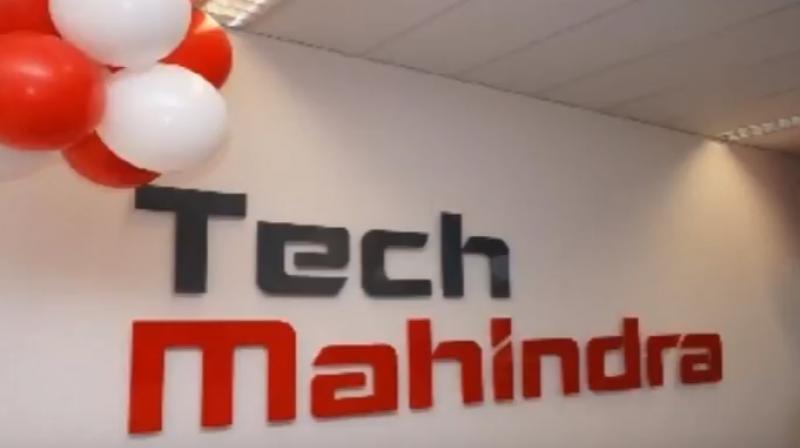 New Delhi: After Infosys and Wipro, it's now IT firm Tech Mahindra that could hand out pink slips to hundreds of employees as it looks to "weed out bottom performers".

Tech Mahindra -- which ranks fifth in the tally of Indian IT firms by revenues -- has begun its annual performance appraisal process.

"We have a process of weeding out bottom performers every year and this year is no different," Tech Mahindra said in an emailed response.

The Mumbai-based company, however, did not specify the number of employees that could be asked to leave. However, industry sources suggest that the number would run into hundreds.

Tech Mahindra's larger rivals, Wipro, Infosys and Cognizant have already initiated similar performance reviews and estimates suggest that thousands of employees in the sector could be shown the door over the next few weeks.

The development comes at a time when Indian IT firms are facing challenges in the business environment and stricter work permit regime in countries like the US, Singapore, Australia and New Zealand.

While the companies have termed these layoffs as part of normal business decisions, many believe these are directed more towards controlling costs.

Last week, the US-based Cognizant had rolled out a voluntary separation programme for directors, associate VPs and senior VPs, offering them 6-9 months of salary.

Wipro, too, is learnt to have asked about 600 employees to leave as part of its annual "performance appraisal" even as speculations were that the number could go as high as 2,000.

With the US hardening its stance on outsourcing, IT firms are under pressure to hire locals instead of taking Indian employees on work visas to client sites. This also impacts their margins.

Infosys, for instance, has said it will hire 10,000 people in the US over the next two years. It is also looking at setting up four new innovation centres there.

IT companies have been one of the largest recruiters in the country. Apart from the impact of stringent visa regime, increasing automation of processes would also lead to reduction in hiring in coming years.