The bank has 6.17 million credit cards in use, making it the fourth largest issuer in the country. 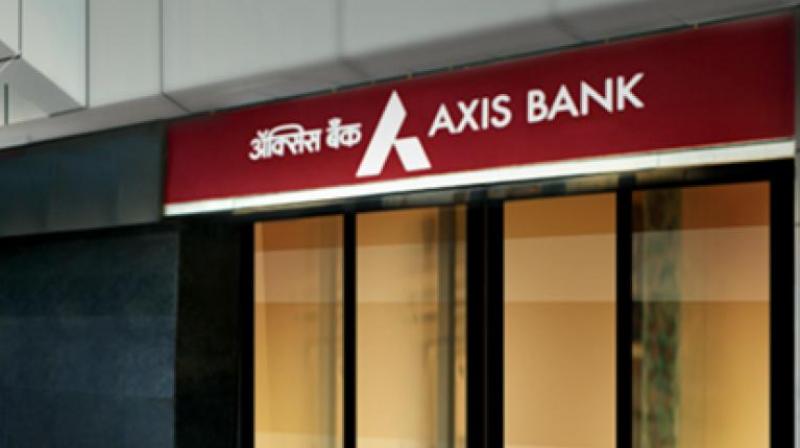 Mumbai: Axis Bank, the fourth largest credit card issuer in the country, on Thursday tied up with e-commerce major Flipkart to launch a co-branded credit card and is aiming to sell 1 million of the new card in a year.

"We want to be the fastest co-branded credit card to reach the 1-million-mark. We should do 1 million in a year," executive vice-president for payments and cards Sanjeev Moghe told reporters. The bank has 6.17 million credit cards in use, making it the fourth largest issuer in the country.

A Flipkart official present at the launch said this is not a via media to "circumvent" the regulations capping cashbacks for e-commerce companies.

A user will have to pay a joining fee of Rs 500 and another Rs 500 as an annual fee for the card, which has a credit limit of Rs 2 lakh. Analytics from Flipkart and Axis Bank will be used to identify creditworthiness of a person before giving him/her the card, officials said, adding the new card will be powered by Mastercard.

Mastercard's Porush Singh said a lot of "questions are unanswered" on the government move to do away with the merchant discount rate (MDR) and reserved his comments on the matter pending clarity in the matter.

Axis Bank managing director and chief executive Amitabh Chaudhry said with this offering, they want to take leadership in the payments arena but without compromising on risk.