The South Korean tech giant would showcase its full lineup of smartphones and wearable devices at the experience centre. 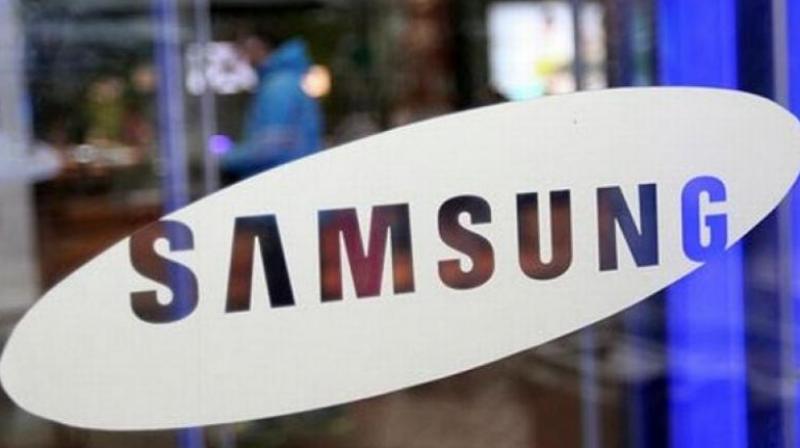 This is what Samsung Opera House is about. We have curated never seen before experiences that will excite people of all age groups alike," Samsung SouthWest Asia President and CEO H C Hong told reporters after the launch.

"Opera House would also organize workshops, activities and events, bringing together Samsung's innovations with people's passions. We are proud of the transformation that this place has seen," he said.

The largest mobile experience centre in the world was in India less than two months after Samsung inaugurated the world's largest mobile factory in Noida in July this year, reinforcing the Company's commitment to India, Hong said.

The 33,000 sq ft standalone property, which during the British era hosted plays and Operas, has been restored over two years and its facade continues to don its magnificent original look and feel,Samsung India Senior Vice President (Sales and Marketing) Mohandeep Singh said.

The South Korean tech giant would showcase its full lineup of smartphones and wearable devices at the experience centre alongside flagship consumer electronics products such as the QLED TV, Smart TVs, The Frame, and family hub refrigerators, Singh noted.

The Home Appliance zone would have a kitchen set up where a chef would provide live cooking demonstrations using Samsung smart ovens, he added.

In a first of its kind in the country, the House would showcase differentiated product experiences, built around Samsung's philosophy of #DiscoverTomorrowToday.

The House will be a must-do destination for the city's millennials looking for exciting tech-enabled experiences and entertainment, he added.

Singh further said, the House is aimed at becoming the innovations, lifestyle, entertainment and culture hub of Bengaluru with events being organized around fitness, photography, gaming, music, movies, food, stand-up comedy, technology and startups at the sprawling plaza area, round the year.

In India, Samsung has two manufacturing facilities, five R&D centres and one design centre. Samsung's first R&D centre was set up in 1996 in the city.

Samsung has the largest retail and distribution network in the country with over 180,000 retail partners and 2,100 Samsung brand stores spread across the country.