The firm is sitting on non-performing assets of Rs 7,000 crore. 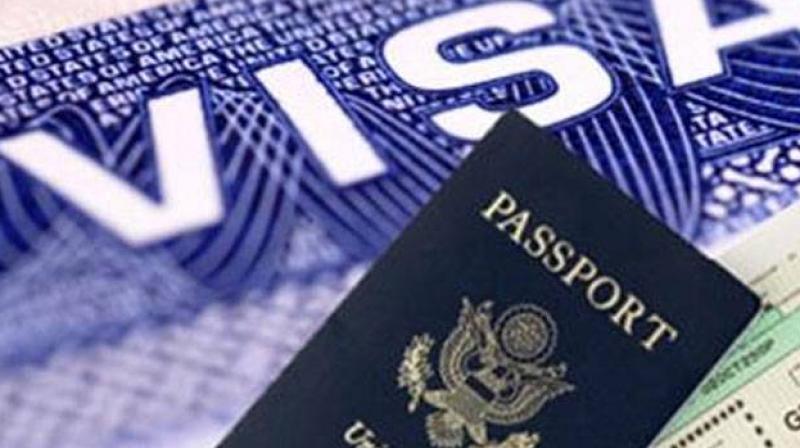 Banks have asked passport authorities to impound the passport of Abhijit Rajan, chairman of engineering firm Gammon India, which has defaulted on loans. (Photo: PTI)

New Delhi: Banks have asked passport authorities to impound the passport of Abhijit Rajan, chairman of engineering firm Gammon India, which has defaulted on loans.

According to sources, the firm is sitting on non-performing assets (NPAs) of Rs 7,000 crore and as part of the proactive measure the leader of the consortium has informed the authorities about the passport details.

When contacted Gammon India declined to comment on the issue.

In a bid to prevent defaulters like Nirav Modi and Vijay Mallya from fleeing the country, the Finance Ministry had already directed state-owned banks to obtain passport details of all borrowers, who have taken loans in excess of Rs 50 crore.

Passport details will help banks to take timely action and inform the relevant authorities to prevent fraudsters from fleeing the country.

Earlier this year, Parliament passed Fugitive Economic Offenders Bill, 2018 aimed at helping the banks and other financial institutions to achieve higher recovery from financial defaults committed by such fugitive economic offenders, and improving the financial health of such institutions.

It is expected that the special forum to be created for expeditious confiscation of the proceeds of crime, in India or abroad, would coerce the fugitive to return to India to submit to the jurisdiction of courts in India to face the law in respect of scheduled offences.

Last month, two dealers of luxury car brands was stopped from fleeing the country after defaulting on loan of Rs 270 crore.

The Delhi Police's economic offences wing arrested the duo after HDFC Bank filed a complaint of forgery and cheating against them on August 29.

They allegedly took the loan on the basis of balance sheets that showed profits, but in an email sent to HDFC Bank on August 28, they expressed their inability to repay the loan as they had suffered huge losses for the past four financial years.