Andhra Bank had posted a net loss of Rs 532.02 crore in the October-December quarter previous fiscal. 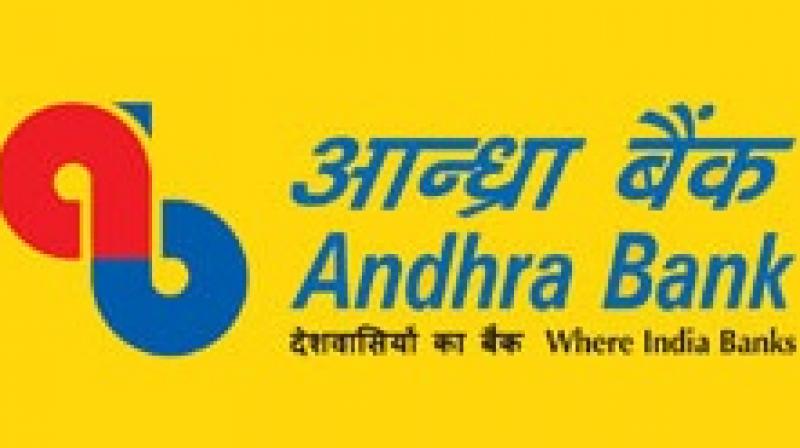 The bank had posted a net loss of Rs 532.02 crore in the October-December quarter previous fiscal.

Provisions for bad loans during the quarter were raised to Rs 1,790.17 crore, from Rs 1,744.99 crore parked for the same period last fiscal.

The bank witnessed its asset quality deteriorating as gross non-performing assets (NPAs) or bad loans ballooned to 16.68 per cent of gross advances by December-end 2018, compared to 14.26 per cent.