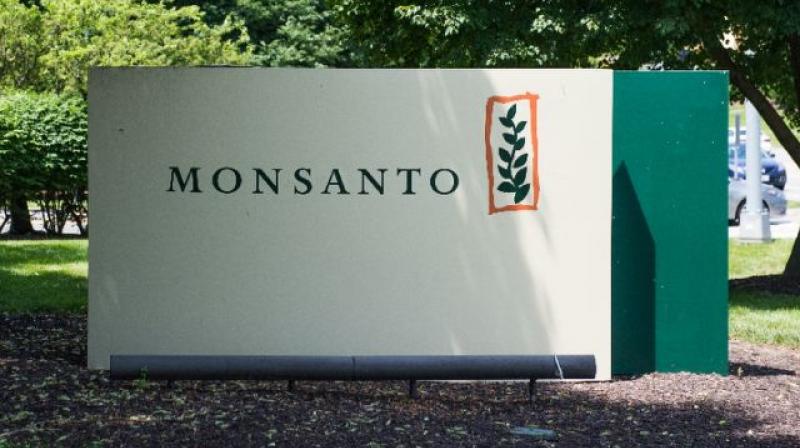 NSL said the arbitration tribunal had directed both parties to maintain the confidentiality of proceedings and they were not allowed to make public statements. (Photo: AFP/ File)

The lawyers, who did not wish to be named as the decision was not public, did not disclose the terms of the arbitration ruling.

Mahyco Monsanto Biotech (India) (MMB), a joint venture between Missouri-based Monsanto and India’s Maharashtra Hybrid Seeds Co (Mahyco), “has received a favourable award from the arbitration panel in the proceedings against NSL and Prabhat”, a Bayer spokesman said in an e-mailed statement when asked about the ruling.

He declined to say how much NSL and one of its affiliates, Prabhat Agri Biotech Ltd, had been told to pay MMB. By Monsanto’s calculations, NSL and its two affiliates owed about USD 22.82 million to MMB.

“The award is confidential and we will not be able to share any further details at this stage,” said the Bayer spokesman.

NSL said the arbitration tribunal had directed both parties to maintain the confidentiality of proceedings and they were not allowed to make public statements.

NSL has the right to appeal the arbitration ruling in a court, the lawyers said.

NSL and two of its affiliates were among the 40. But NSL and its affiliates decided to stop paying royalties, or trait fees, to MMB in 2015, arguing that Indian law did not provide Monsanto with patent protection on its GM cotton seeds, and if there were to be payments they should be set by the Indian government.

Monsanto had insisted it has patent protection in India and it therefore could collect royalties through bilateral contracts with the Indian seed companies.

A spokesman for Mahyco said it was referring all questions on the matter to Bayer.

The tribunal consisted of three retired judges, according to the lawyers, though their identities have not been disclosed.

Last month the Supreme Court set aside an order by the Delhi High Court, which in April 2018 said that Monsanto could not claim patents on its GM cotton seeds.

After a spate of unfavourable government orders and a tussle over royalty payments, Monsanto in 2016 withdrew an application seeking approval for its next generation of GM cotton seeds in India.