Titan, the leader of the watches category, was up 33 ranks over last year to occupy 8th rank 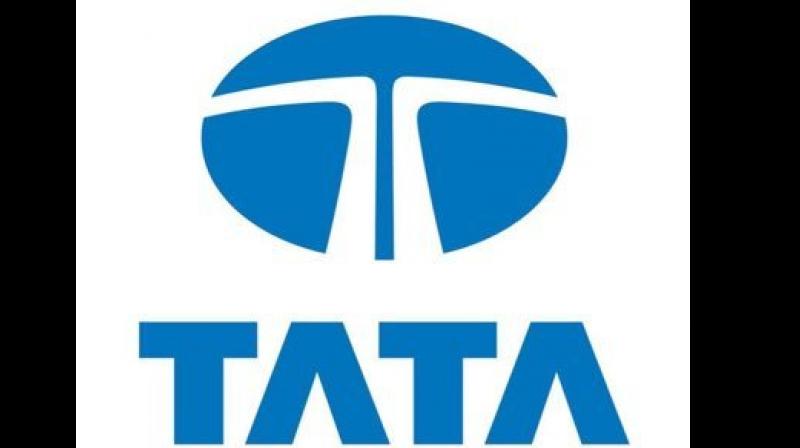 Among other groups, Godrej has nine brands, Amul, LG, M&M, Samsung have eight brands each and Reliance has seven brands featured in the report. — Twitter

Chennai: The Tata Group added more than 10 brands to have a total of 36 brands in the ‘Most Trusted Brands’ list by TRA. Dell, Mi Mobiles and Samsung Mobiles continued to be the first three brands in the list of 2022.

“This year’s report is different in that some group brands have gained substantially over others. For the first time, 36 Tata Group brands have entered the list of 1000 brands. Previously Tata used to have 20-odd brands in the list,” said N. Chandramouli, CEO, TRA Research.

Titan, the leader of the watches category, was up 33 ranks over last year to occupy 8th rank. Tata Salt moved up eight positions to be the 13th Most Trusted Brand and Tanishq was up 34 ranks to reach 14th place. Tata Motors is in the 28th position. Among the brands that have newly entered the list include Tata Sampann and Tata Copper Plus water.

“In the past two years, Tata has entered several sub-categories and have built the brands as well. Apart from the umbrella brand of Tata, they have invested in building the trust around several sub-brands,” he said.

Among other groups, Godrej has nine brands, Amul, LG, M&M, Samsung have eight brands each and Reliance has seven brands featured in the report. However, they have not increased their presence much in the 2022 report compared to previous years.

Dell was ranked as India’s Most Trusted Brand for the third year in a row, followed by Mi Mobiles, and Samsung Mobiles in third place. All three brands held the same positions in TRA’s previous year’s report.