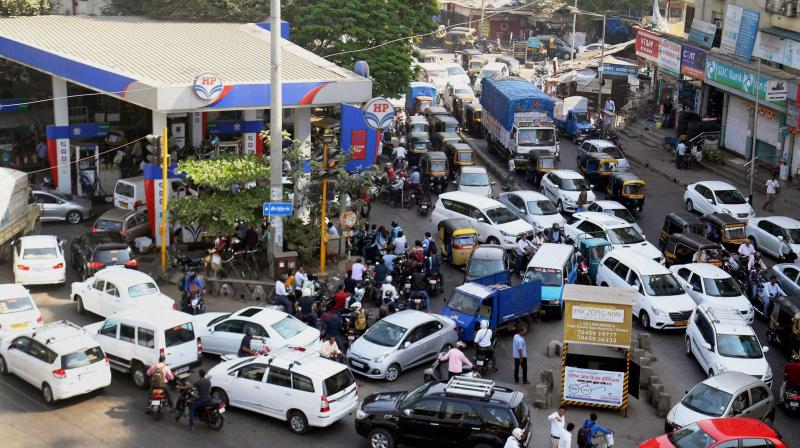 India's state-owned fuel retailers plan to implement daily revision of fuel price in five cities from May 1 ahead of a nationwide rollout of the scheme, industry sources said.

To begin with, daily revision of fuel prices will be implemented in Puducherry and Vizag in southern India, Udaipur in the West, Jamshedpur in the East and Chandigarh in the North, they said.

The three have up to 200 fuel stations in the five cities, the sources said.

The rollout of "daily dynamic pricing" in five cities will help them identify the problems ahead of a nationwide rollout of the scheme later this year, the sources, who did not wish to be identified because of the sensitivity of the matter, said.

No immediate comment was available from the state refiners.