This is the third fiscal year in a row the company has missed its delivery target. 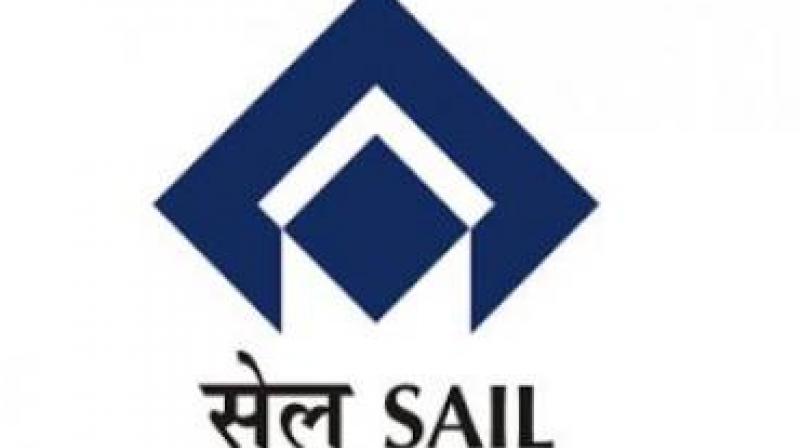 SAIL and Railways did not immediately reply to requests from Reuters for a comment.

New Delhi: Steel Authority of India Ltd (SAIL), the country’s largest state-owned alloy producer, failed to meet its target to supply rails for Indian Railways during the fiscal year for 2017-18, underscoring the problems of modernising the country’s rail network.

SAIL, which swung to profits in the October to December quarter after 10 straight quarterly losses, supplied 874,000 tonnes of steel in 2017-18, as against the revised target of 950,000 tonnes, according to a document the company prepared for Ministry of Steel that was reviewed by Reuters.

The 2017-18 target was lowered from 1.46 million tonnes, the initial aim for the last fiscal year. This is the third fiscal year in a row the company has missed its delivery target.

Railways, which is the world’s fourth-largest network, had trimmed the size of its first-ever global tender by more than 30 per cent after SAIL committed to meeting its target to supply rails for 2017-18 and 2018-19.

For Railways, the shortages could mean further delays in modernising its ageing tracks, which came under scrutiny after a spate of accidents last year.

Separately, Ashwani Lohani, the chairman of Railways, told Reuters earlier this week that the ministry was yet to finalise the supplier in the rail tender, for which another local steel firm Jindal Steel and Power Ltd, the only domestic alternative, has pitched its services.

SAIL attributed the fall in supplies due to the shortages of a semi-finished product called rail blooms, the component which is rolled into rails.

The company said the availability of blooms would not be a constraint going forward, the document showed.

However, that may do little for SAIL, which has been at loggerheads with Indian Railways since last year due to constant shortages.

In September last year, Prime Minister Narendra Modi had appointed a new railways minister to oversee a $130 billion, five-year modernisation programme and to replace some of the 92,000 km of tracks operated by Indian Railways.

SAIL and Railways did not immediately reply to requests from Reuters for a comment.