Gurgaon-based carrier would be first major airline to launch flights on RCS route. 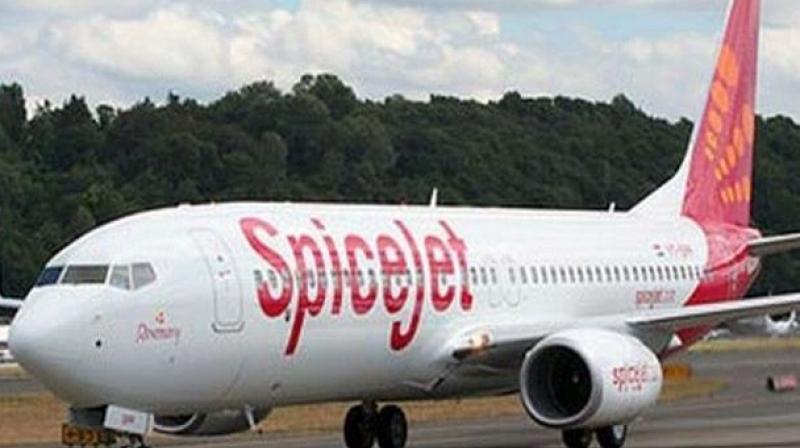 The Gurgaon-based carrier would be the first major airline to launch flights on the RCS route. The two new routes -- Mumbai-Porbandar-Mumbai and Mumbai-Kandla-Mumbai -- will be operational with a 78-seater Bombardier Q400 regional jet from July 10, SpiceJet said.

Under the UDAN scheme, the airline will be operating the new flights on the Mumbai-Porbandar route with RCS seats at Rs 2,250 (all inclusive) whereas the fare on the Mumbai-Kandla and Kandla-Mumbai routes would be Rs 2,500 (all
inclusive) for RCS seats.

As many as 70 airports, including 31 unserved and 12 under-served ones, would be connected with the UDAN flights. Under the scheme, on each flight, 50 per cent of the seats would have a cap of Rs 2,500 per seat/hour.

"I am delighted that SpiceJet is helping realise Prime Minister Narendra Modi's vision of ensuring that every Indian can fly," SpiceJet Chairman and Managing Director Ajay Singh said.

"UDAN is a grand scheme and we are proud to be amongst the pacesetters for the scheme. It has been our constant endeavour to enable the common man to fly since we began operations 12 years back. We will connect many more small towns and cities in times to come," Singh said.

SpiceJet was awarded six proposals and 11 routes under the first phase of the Regional Connectivity Scheme. Out of the six proposals, four will cater to unserved markets of Adampur, Kandla, Puducherry and Jaisalmer whereas two will be for under-served markets of Porbandar and Kanpur, the airline said.

SpiceJet is country's largest regional player operating a fleet of 19 Bombardier Q400 planes, which can seat 78 passengers. Besides it had 33 Boeing 737s as well in the fleet.