The proposed new labour law will help investors and is expected to accelerate growth, said an official. 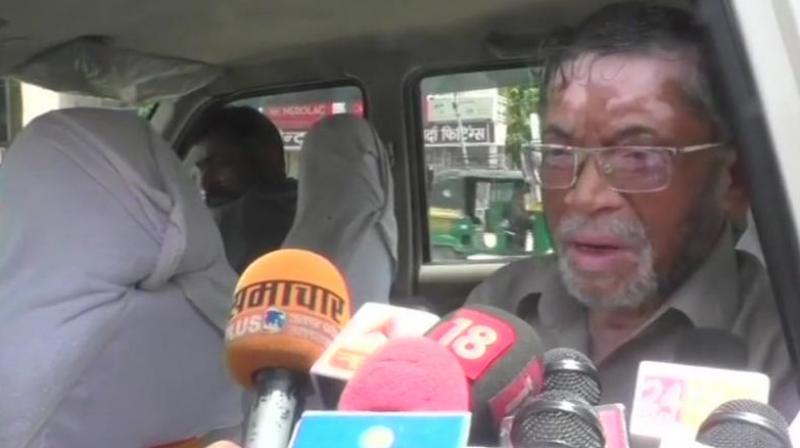 A new Labour Bill will be introduced in the coming session of the Parliament, Santosh Gangwar told reporters Tuesday after the hour-long meeting. (Photo: File | ANI)

The decision was taken at an inter-ministerial meeting chaired by Home Minister Amit Shah and attended by Finance Minister Nirmala Sitharaman, Labour Minister Santosh Gangwar, Commerce and Railway Minister Piyush Goyal among others.

"A new Labour Bill will be introduced in the coming session of the Parliament," Gangwar told reporters Tuesday after the hour-long meeting.

Gangwar said the draft bill will be placed before the Union Cabinet after which it will be introduced in Lok Sabha, possibly in the second week of the coming Parliament session.

"All major labour unions in the country were consulted by the government for the new labour laws," he said.

The four categories will deal with wages, social security, industrial safety and welfare, and industrial relations, an official said.

It is expected that the laws related to social security, including the Employees' Provident Fund and Miscellaneous Provisions Act, Employees' State Insurance Corporation Act, Maternity Benefits Act, Building and Other Construction Workers Act and the Employees' Compensation Act will be merged to create a single social security law or code.

The proposed new labour law will help investors and is expected to accelerate growth, another official said.