The terminal worth 51.5 billion rupees is India’s fifth, and the first to be located on the east coast in south India. 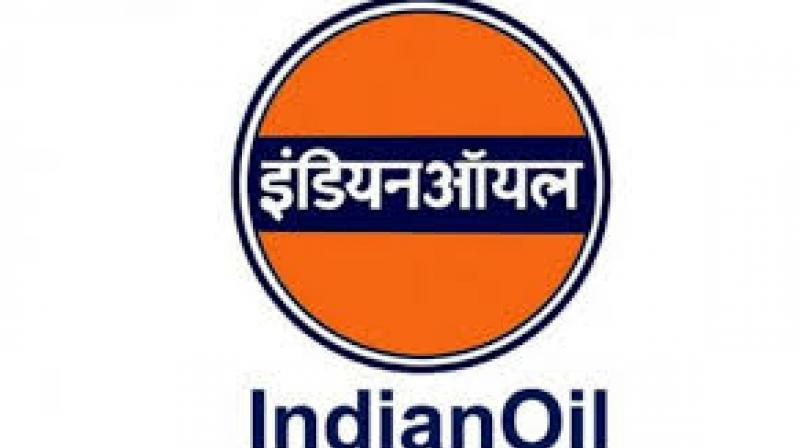 Company is seeking bids for the short-term lease for LNG unloading, storage and reloading services at the 5 million mtpa.

Singapore: Indian Oil Corp has issued a tender for short-term commercial lease of its liquefied natural gas (LNG) storage tank at Ennore terminal near Chennai, according to a notice posted on the company website.

The company is seeking bids for the short-term lease for LNG unloading, storage and reloading services at the 5 million-tonnes-per-annum (mtpa) import facility which was commissioned earlier this year.

The contract period is for two years from the date of the agreement execution, according to the document.

Tenders are invited in a single-stage two-bid system, with the first part being the commercial bid and the second stage for the price bid, according to the notice.

Bids are due by July 15, the notice said.

The Ennore terminal is owned by IndianOil LNG, a joint venture of IOC, private equity fund IDFC Alternatives and ICICI Bank, according to IndianOil LNG’s website.

The terminal worth 51.5 billion rupees (USD 741 million) is India’s fifth, and the first to be located on the east coast in south India. Currently, there is limited gas infrastructure in Tamil Nadu.

The terminal is expected to spur industrial growth in the area with the re-gasified LNG to be distributed to power generation plants, fertiliser plants and other industrial units.