State refiners, however, have no advice from the government on Iranian imports yet, the official said. 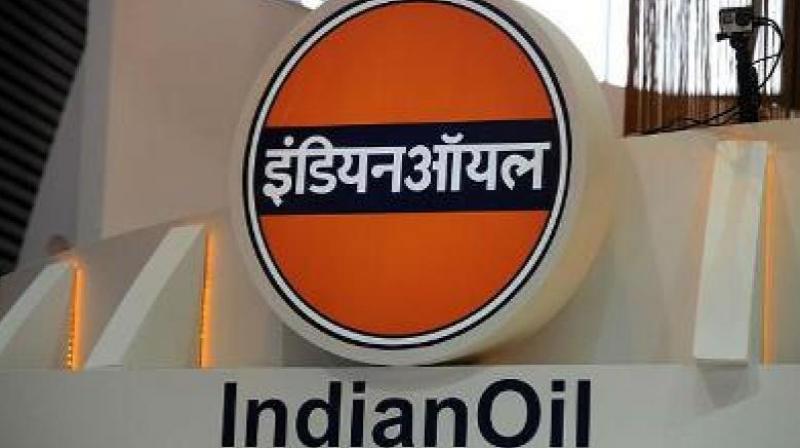 Amid uncertainty over impending US sanctions against Tehran, Indian Oil Corp (IOC) has booked for import of usual monthly quantity of 0.75-0.8 million tonnes of crude oil from Iran in October but is unsure if the trade would continue thereafter, a senior official said.

New Delhi: Amid uncertainty over impending US sanctions against Tehran, Indian Oil Corp (IOC) has booked for import of usual monthly quantity of 0.75-0.8 million tonnes of crude oil from Iran in October but is unsure if the trade would continue thereafter, a senior official said.

While India wants to continue importing Iranian oil, albeit a reduced volume, US Secretary of State Mike Pompeo last week stated that Washington would consider waivers on the embargo but made clear that these would be time-limited, if granted. State refiners, however, have no advice from the government on Iranian imports yet, the official said.

US sanctions against Iran kick in from November, which will block payment routes. "We don't know yet what stance government of India will take. We have not been told to stop or cut down on imports from Iran as yet. We are importing oil on a monthly basis," the official said. "We don't know what will happen in November. Perhaps there will be clarity before that".

Indian refiners buying from Iran benefit from 60 days credit, terms not available from suppliers of substitute crudes — Saudi Arabia, Kuwait, Iraq, Nigeria, and the US. But, banks are unwilling to handle payments once sanctions are implemented in the first week of November. Also, the absence of payment mechanism may pose a challenge to the transportation of the oil as Iranian crude is bought on a CIF basis and shipped on Iranian tankers.

Under Cost, Insurance and Freight (CIF) mode of shipping, the seller assumes the responsibility of transportation and insurance. The liability and costs associated with successful transit are paid by the seller until the goods are received by the buyer. Other state refiners, Bharat Petroleum Corp Ltd (BPCL) and Hindustan Petroleum Corp Ltd (HPCL) are not importing Iranian oil in October, industry sources said.

India had planned to import about 25 million tonnes of crude oil from Iran in the current fiscal, up from 22.6 million tonnes imported in 2017-18. While Iranian oil makes up for a very small volume in the basket of crude for HPCL, and BPCL has stopped buying Iranian oil but for a different reason.

BPCL has taken all of the firm volumes already, as well as around 1.5 million tonnes of the optional volumes, officials said. Now, it has no need of the remaining 5,00,000 tonnes of optional crude because the hydrocracker unit was shut after a fire last month. And so, it has not booked any cargoes for October.

The hydrocracker will restart by December. Otherwise, Mumbai refinery is working at full capacity.