Bank had a net profit of Rs 704.26 crore in the July-September quarter of the last fiscal. 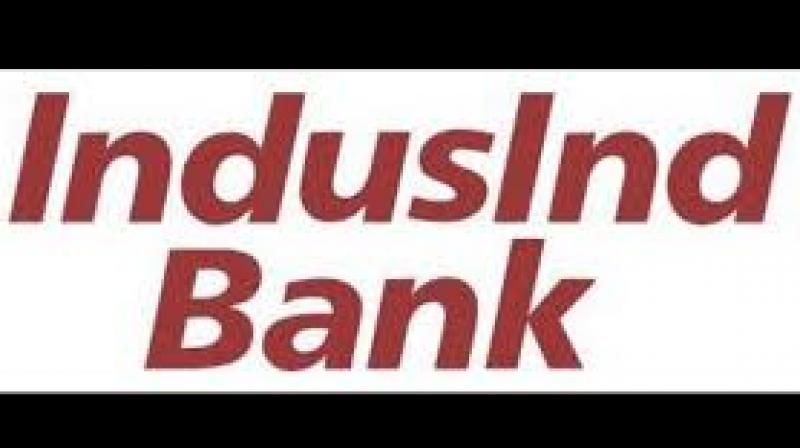 The bank had a net profit of Rs 704.26 crore in the July-September quarter of the last fiscal, IndusInd Bank said in a regulatory filing on stock exchanges.

The gross non-performing assets (NPAs) of the bank rose to 1.08 per cent of the total advances, from 0.90 per cent at the end of the second quarter of the previous fiscal.

Similarly, net NPAs rose to 0.44 per cent from 0.37 per cent in same quarter a year ago. Consequently, the bank made higher provisioning of Rs 294 crore as compared to Rs 214 crore in the year-ago quarter.