Monsanto says NSL, based in the southern city of Hyderabad, owes it more than $20 million in royalty payments. 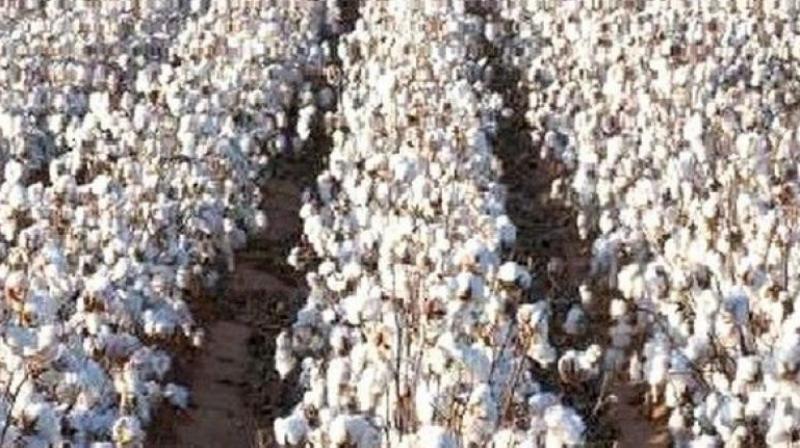 New Delhi: Three leading Indian cotton seed makers have settled an intellectual property dispute with Monsanto Co over its genetically modified (GM) seed technology, partly ending a legal tussle that has drawn in the Indian and US governments.

Ajeet Seeds, Kaveri Seed Co Ltd and Ankur Seeds were among six Indian companies that delayed payments to Monsanto, demanding a cut in royalties they paid to the US firm to licence its technology.

“The arbitration proceedings with each of these (three) companies have concluded by way of consent orders which record the mutually discussed and accepted settlement terms,” Shilpa Divekar Nirula, CEO of Monsanto India, wrote in a letter to India’s farm minister last month, and seen by Reuters.

A ministry spokesman said he was not aware of the letter.

The dispute sparked a series of government actions that prompted the world's biggest seed company to withdraw from some businesses in India, one of the world's most important seed markets, Reuters revealed in a special report earlier this year. Mahyco Monsanto Biotech (India) (MMB), a joint venture between Monsanto and local firm Mahyco, licenses a gene that produces its own pesticide to more than 45 local cotton seed companies in lieu of royalties and an upfront payment.

Acting on complaints by some local seed companies that MMB's royalties were too high, the farm ministry last year cut the fees these local firms paid to Missouri-based Monsanto.

Since then, Monsanto - which is being bought by Germany’s Bayer for $66 billion - has been at loggerheads with the seed firms and India’s government over how much it can charge for its GM cotton seeds, costing it tens of millions of dollars in lost revenue a year.

Ajeet Seeds and Ankur Seeds told Reuters on Wednesday they had resolved their differences with Monsanto. Calls to Kaveri Seeds’ CEO G.V. Bhaskar Rao were not answered.

“In the larger interest of Indian farmers and agriculture, we have settled our differences with Monsanto,” said M.G. Shembekar, managing director of Ankur Seeds.

“While we remain committed to amicable dialogue with any disputing party, and despite our numerous attempts to arrive at a closure, the outstanding disputes with a few companies ... continue,” Monsanto India’s Nirula wrote.

Monsanto says NSL, based in the southern city of Hyderabad, owes it more than $20 million in royalty payments.

Earlier this year, citing a local law that excludes seeds from being patented, Rao told Reuters that Monsanto should never have been allowed to collect royalties after an initial payment to use its technology. Or, at the very least, he added, prices should have been set by the government.

New Delhi approved the first GM cotton seed trait in 2003 and an upgraded variety in 2006, helping transform India into the world’s top producer and second-largest exporter of the fibre.

“MMB has made several unsuccessful attempts to amicably resolve the bilateral dispute that resulted in such withholding of amounts payable under long-standing agreements,” said a Monsanto India spokesman. “Currently, these matters are pending arbitration in various legal forums.”