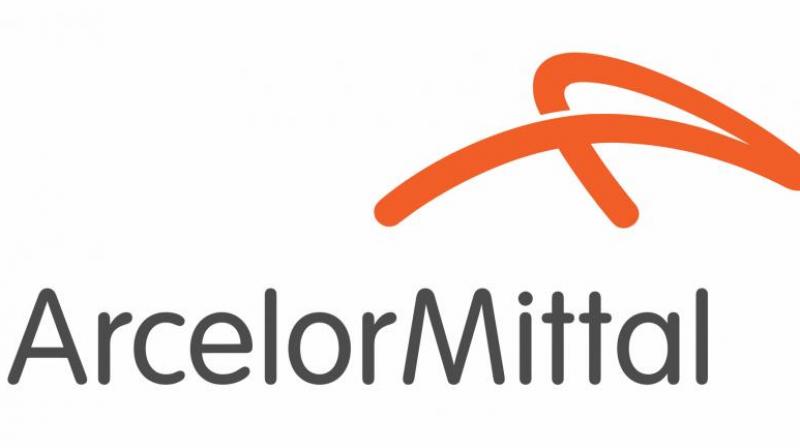 The group has a strong position in the UK as a steel and aluminium supplier.

New Delhi: Steel and mining major ArcelorMittal on Friday said it has entered into a pact to sell four of its European steel plants to Liberty House.

The four assets are part of a divestment package that ArcelorMittal agreed with the European Commission (EU) related to its acquisition of Ilva SpA (Ilva), it said.

The closing of the pact is subject to the completion of the company's acquisition of Ilva. ArcelorMittal further said negotiations were ongoing with parties regarding the sale of other assets - ArcelorMittal Dudelange in Luxembourg, and several finishing lines in Liege, Belgium.

The acquisition more than doubles Liberty's global metal manufacturing capacity. The group has a strong position in the UK as a steel and aluminium supplier. It also makes steel in the USA for the automotive and other sectors.

"At a stroke these acquisitions would almost double the size of our workforce and global production capacity, giving us a strong presence in the heart of Europe's key manufacturing regions," Executive chairman of the GFG Alliance Sanjeev Gupta said.

The group further noted that it had worked closely with ArcelorMittal to prepare a transaction that "satisfies the demands of the EU Commission and creates a secure future for these businesses within the GFG Alliance".

Following completion, Liberty House intends to continue investing in the assets which already have many leading-edge facilities, and aims to achieve greater competitiveness through low-carbon production and closer integration with added-value downstream manufacturing.

In addition, Liberty and the wider GFG Group, is aiming to develop close working relationships with respective governments, trade unions and other local stakeholders in order to optimise the value of the steel assets for the regional and national economies, the statement noted.