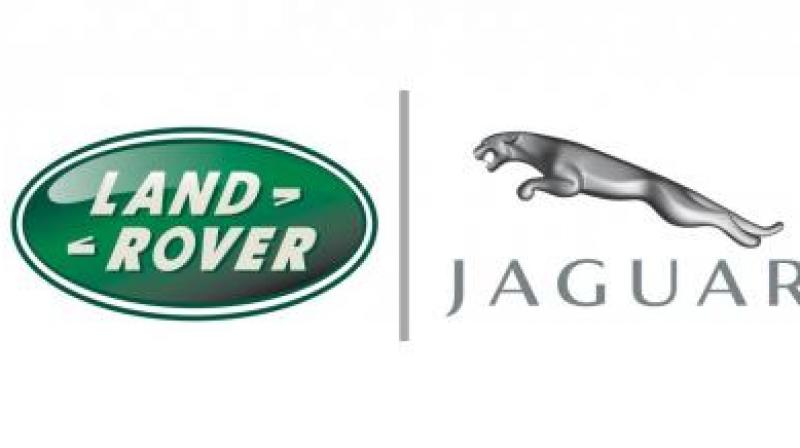 New Delhi: Jaguar Land Rover (JLR), a part of Tata Motors, on Tuesday reported 5.5 per cent decline in total retail sales at 41,866 units in October as compared with the year-ago period.

"The automotive trading environment remains challenging globally. Against this background, it is all the more encouraging to see our China turnaround strategy and work with the local retailer network generating positive results as sales have improved in China for the fourth consecutive month," JLR Chief Commercial Officer Felix Brautigam said.

JLR witnessed 16.2 per cent rise in sales last month as compared with the year-ago period. It was the company's fourth consecutive month of double-digit sales growth in the region.

The UK sales were, however, down 18.7 per cent during the month, the company said.

Sales were flat in North America, and down 7.9 per cent in Europe, it added.