Federal loan would have amounted to only a fraction of the overall cost of constructing the mine. 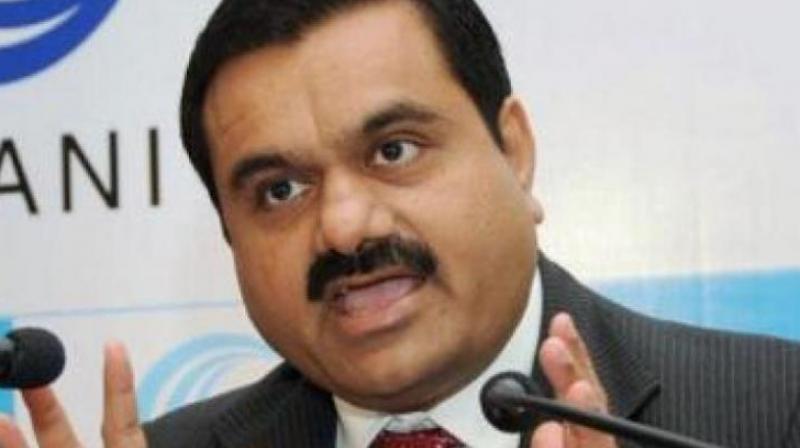 Sydney: Indian conglomerate Adani Enterprises said on Tuesday it would “adjust” to any constraints placed on its A$16.5 billion ($12.4 billion) coal mine project in Australia after seeing a government loan vetoed by the Queensland state premier.

Adani planned to use the A$900 million loan from the federal government to help build a 400 km (250 mile) rail line to connect its proposed Carmichael coal mine with a Pacific Ocean port in Queensland.

The state’s premier, Annastacia Palaszczuk, said she would make good on an election promise to veto the loan to Adani immediately after being formally sworn in on Tuesday for a second term. The loan was to come under the federal government’s Northern Australia Infrastructure Facility (NAIF) programme.

A number of other lenders, including Deutsche Bank, Commonwealth Bank of Australia and two Chinese state banks, have already said they will not provide funding for the Adani coal mine project, given the opposition to investment in fossil fuels.

“Adani Australia will now fully consider and adjust to the constraints the veto of NAIF funding brings,” Adani said in a statement emailed to Reuters, without providing further details.

“Adani Australia is 100 per cent committed to Queensland, we have a strong regional Queensland presence. This will not change,” Adani said.

Palaszczuk, who long supported Adani’s application for the loan in the face of widespread political and environmental opposition, reversed her position early in her campaign, after anti-Adani protesters turned up at many of her appearances.

The NAIF funds would have come from the federal government, but Palaszczuk as premier retains the power of veto over applications made for projects inside her state.

The federal loan would have amounted to only a fraction of the overall cost of constructing the mine, but was seen as a first step in reaching financial close on a project delayed for years by environmental opposition.