Company plans to bid for iron ore and coking coal mines in the upcoming auctions. 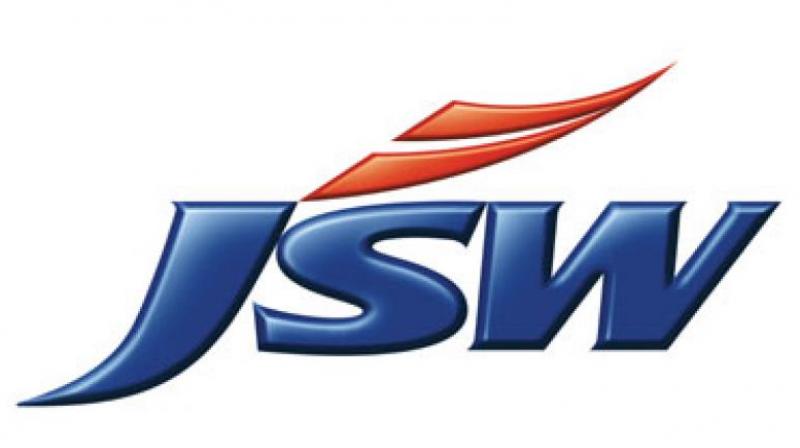 "The company has raised USD 500 million by allotment of fixed rate senior unsecured notes," JSW Steel said in a filing to BSE today. The notes will be listed on Singapore Exchange Securities Trading Ltd, the company said.

The company had earlier said that it is "capable" of spending up to USD 1 billion (around Rs 6,500 crore) per annum on both capacity expansion and acquisitions.

It would participate in the auction of two iron ore mines in Odisha and of coking coal mines in Jharkhand, he had said. The company imports around 8 million tonnes of coking coal every year.

JSW Steel, the flagship firm of USD 11 billion JSW Group, has plants spread across six locations in Karnataka, Maharashtra and Tamil Nadu. Shares of the company fell by 1.16 per cent to close at Rs 196.40 on BSE.