It was alleged that over Rs 8 crore were funnelled into banking system by opening over 2,000 accounts post Nov 8. 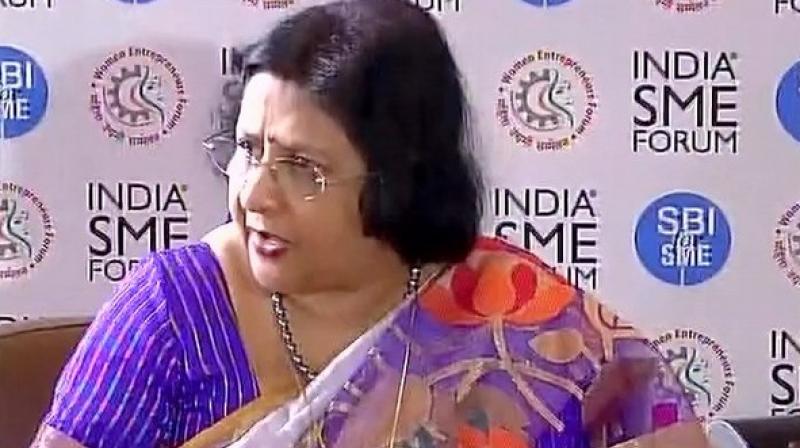 New Delhi: State Bank of India today refuted allegations that its officials connived with anyone to facilitate unaccounted cash deposits at its Bareilly branch in Uttar Pradesh during demonetisation.

"We would like to clarify that all new accounts during the period of demonetisation were opened after complying with KYC guidelines," the bank said in an exchange filing after being asked to clarify on media reports alleging channelising of black money through new accounts.

It was alleged that over Rs 8 crore were funnelled into the banking system by opening over 2,000 accounts post November 8 when old Rs 500 and Rs 1,000 notes were scrapped.

SBI said 2,411 accounts were opened at the Bareilly branch during November 10-24. A majority of these accounts (about 77 per cent) were not opened with cash funding at all. These include salary accounts opened for employees of Indian Railways, staff, PPF and government accounts.

"The news reports sound as if all accounts were opened only for the purpose of channelising black money and all cash deposited in the Bareilly branch is black money, which is completely false," SBI said.

The reports also said dormant accounts were activated during demonetisation, to which SBI said these get activated regularly. After the cash ban, "a number of customers deposited specified bank notes (SBN) in their dormant accounts in our branches throughout the country".

The country's largest lender said making cash deposits in dormant accounts do not require any supervisory override or specific activation.

"Only when a withdrawal is required to be made, the account needs to be activated. Thus, the allegation that bank officials connived with unknown persons to activate the accounts for facilitating cash deposits is incorrect," it
added.

The bank keeps on monitoring large cash deposits in all accounts and during demonetisation, also all such transactions were investigated, SBI further clarified. The state-owned bank further said it submitted cash transaction and suspicious transaction reports, wherever warranted.

"While all records of exchange of SBN were maintained and provided to CBI officials, the CBI has since registered an FIR on this matter," SBI said. The stock closed flat at Rs 291 on BSE today.