De-duplication of Indian consumer data to complete by year-end: Mastercard

The moves comes in the backdrop of the regulator RBI asking such payment technology firms to comply with data localisation norms. 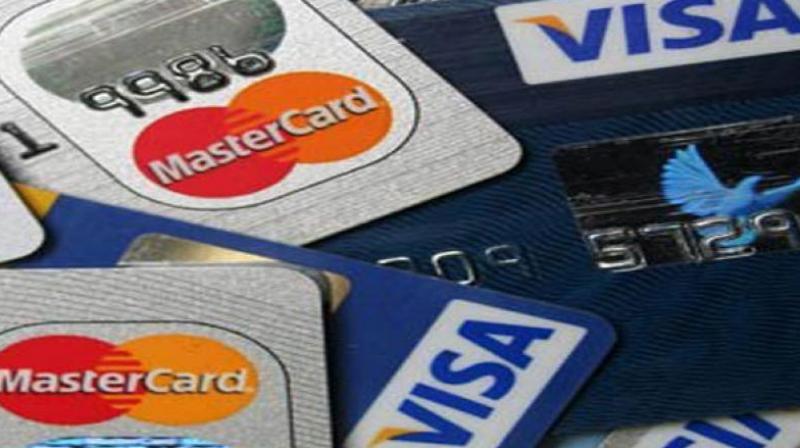 New Delhi: Global payments giant Mastercard has started to delete transactions data of Indian consumers from US-based servers, and saving the same in India, from this month and expects to complete the de-duplication exercise by this year-end, a top official said.

The moves comes in the backdrop of the regulator RBI asking such payment technology firms to comply with data localisation norms which requires them to store transactions data of Indian customers within the boundaries of India.

Mastercard, however, has already started saving data at servers in India from October last year which is duplicate data of that saved in the US.

"From October 2018, the data has been residing in India, that is step one. The point of challenge is data to be only in India because it is not about putting just few servers here," Ari Sarker, co-president, Asia Pacific, Mastercard told PTI in an interview here.

He said Mastercard has been in discussion with the RBI and there is complete commitment to comply with the requirement of the regulator.

"I am feeling very positive...we are already in an execution mode. It (data de-duplication) is actually getting delivered in three phases because it is fairly complex as it is not about just putting a few servers here in India," Sarker said.

The first phase has started from May 5, wherein certain components of transaction of data such as tokenisation will be available only in India and then there are other steps that Mastercard is complying with such as authorisation of transaction.

"Token vaults and the likes will be built in India. It will be part of our bigger story where we are able to do this over the course of next few months. By December-end we would have everything to be residing in India from a transaction data point," he said.

Following year going into 2020 and early 2021, Mastercard's current plan is to create a global technology node in India, and then even processing will be happening in India.

"It will actually help us to get a full on-soil domestic transactions processing centre and services hub that we are planning to do in a two year horizon. And the work for these has already started," he added.

Of the planned investment, the US-headquartered company will chip in an excess of USD 300 million to make India a global technology node.

"And now India is going to become the first country outside of the United States which will have a global technology node where all of our processing services, authentication services, tokenisation, all the services that rides around what we call the core transaction is all going to be having an India presence," he said.

Sarker said this will not only give the company an India presence but also give it flexibility how it can use India for any other company's traffic besides helping the company to balance the global network and presence.

"So that is significant ..we are also going to continue to expand, our existing capabilities and do more. We are also looking at partnerships, investment opportunities in a more significant way in India. We think india's fintech growth is extremely exciting," he said.