IT layoffs: Karnataka IT minister to hear out industry

IT employees' associations have been demanding justice for 'forced resignations', lack of transparency in appraisals and layoffs. 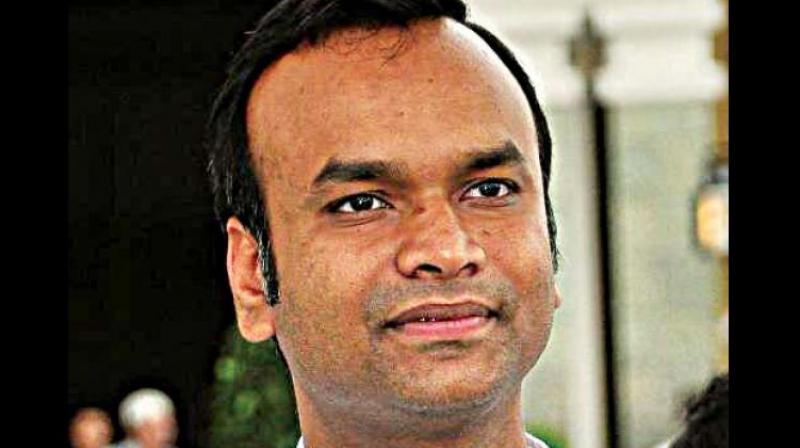 Bengaluru: The Karnataka government is keen on coming out with a policy addressing various issues in the Information Technology sector including "forced resignation" adopted by the firms, but not before listening to the problems faced by IT industry leaders and employees, state IT Minister Priyank Kharge said today.

"We are keen on coming out with a policy addressing various problems including "forced resignation" adopted by IT companies, but not before listening to the problems faced by IT industry leaders and employees," Kharge told PTI in an interaction here. Kharge said he would like to look into the allegations of alleged flawed appraisal process followed by IT companies. He said he cannot base his opinion after listening to a single stakeholder, but the entire ecosystem as he was the custodian whose responsibility is not only to provide jobs but also safeguard jobs.

The IT employees' associations have been alleging that the appraisal process of companies is not transparent and is irrespective of employees' performance. They have also been claiming that the restructuring activity has not been done on performance basis, and thousands of employees who were terminated were actually good performers as they were rated good in appraisals earlier and also appreciated and awarded for their work from both the client and the company. The affected employees claim their former employers pressured them to hand in resignations instead of sacking them, thereby saving on the expense of severance pay.

After meeting the IT Employees Association recently, Kharge had said government will provide legal help to it, including Forum for IT employees (FITE), to solve the employees' problems including layoffs. FITE members had held hour-long deliberations with the minister and sought government intervention to stop "arbitrary" IT layoffs and sought withdrawal of its decision to exempt IT companies from labour law, among other demands.

Kharge had said he would take up any demand for formation of trade unions in information technology sector for discussion if the workers bring it to the notice of the state government. Kharge had also said it would be difficult for the government to pitch for formation of trade unions on its own, because IT is a tricky industry, unlike traditional businesses, where the growth story does not have quick highs and lows.

The rising automation in IT industry and growing threat of protectionism in US has forced the USD 150-billion outsourcing industry to battle slowdown. Various employees' fora have been demanding an inquiry against companies resorting to forceful resignations and reinstatement of employees forced to resign illegally.