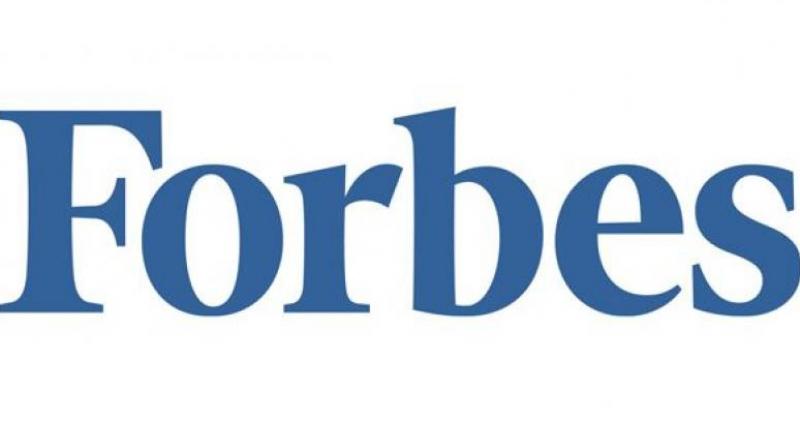 New York: Indian superstars Shahrukh Khan, Salman Khan and Akshay Kumar are among Forbes' annual list of the highest-earning entertainers in the world.

The Forbes list of the 'World's Highest-Paid Celebrities of 2017' has been topped by American rapper and entrepreneur Sean Combs, known by his more famous stage name 'Diddy', with earnings of 130 million dollars.

Forbes said together, the world's 100 highest-paid celebrities banked a cumulative USD 5.15 billion during the June 2016 to June 2017 scoring period. “While there are 10 male actors on the ranking, not a single female movie star made the cut,” Forbes said adding that women comprise just 16 per cent of the world's top-earning celebrities, "an imbalance that reflects the gender pay gap in entertainment and beyond." The 16 women on this year's list earned a cumulative USD 822.5 million.