Demonetisation chocked supplies for making cathode ray tube televisions and forced it to shut the business. 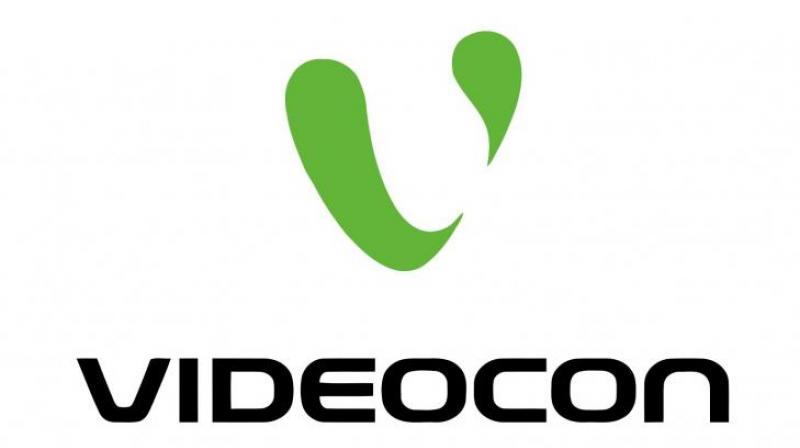 The Indian maker of consumer appliances is casting the blame on prime minister Narendra Modi’s decision to ban cash, the nation’s top court and the Brazilian government.

A bankruptcy court admitted an insolvency petition filed by creditors, led by State Bank of India, against Videocon and ordered debt reorganisers to take over its management. That prompted the company to file an appeal to wrest back control, according to an exchange filing on Tuesday.

Modi’s clampdown on cash, or demonetisation, in November 2016 chocked supplies for making cathode ray tube televisions and forced it to shut the business, Videocon said in the filing.

While its oil-and-gas business got entangled in red tape in Brazil, the telecommunications venture suffered losses after the SC cancelled licenses. The company’s shares, which have plunged a whopping 96 per cent over the past five years, closed at Rs 7.56 on the BSE on Tuesday.

Videocon’s energy business failed to get approvals from the Brazilian government to start its equal venture with Brazil Petroleum. The company lost a revenue source when SC in February 2012 cancelled 156 licenses of various telecom operators, according to the filing.