CARS24 is among the largest platforms for buying and selling cars in the country. 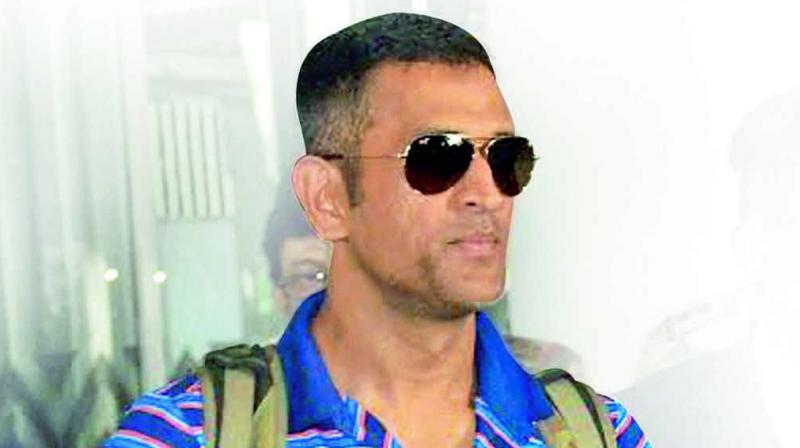 As part of the partnership, Dhoni will own equity in the company and will become its brand ambassador, CARS24 said in a statement. The size of deal was however not disclosed. The investment is part of series D round of funding, it added.

"His (Dhoni's) ability to constantly evolve, innovate and find solutions to every problem thrown at him over the years has made him the most celebrated captain in the Indian history," CARS24 co-founder and CEO Vikram Chopra said.

CARS24 lives by these values and hence the partnership felt natural and perfect, he added. Founded in 2015, CARS24 is among the largest platforms for buying and selling cars in the country.

The company has recently announced its foray into the franchise model and intends to scale up its presence in over 300 tier II and beyond markets by 2021. It has over 10,000 channel partners from more than 230 cities across India and over 155 branches in more than 35 cities.

The company is backed by investors like Sequoia India, Exor Seeds, partners of DST Global, Kingsway Capital and KCK.