The deal would be the world’s biggest cross-border secondary listing - will be seen as a boost for Hong Kong. 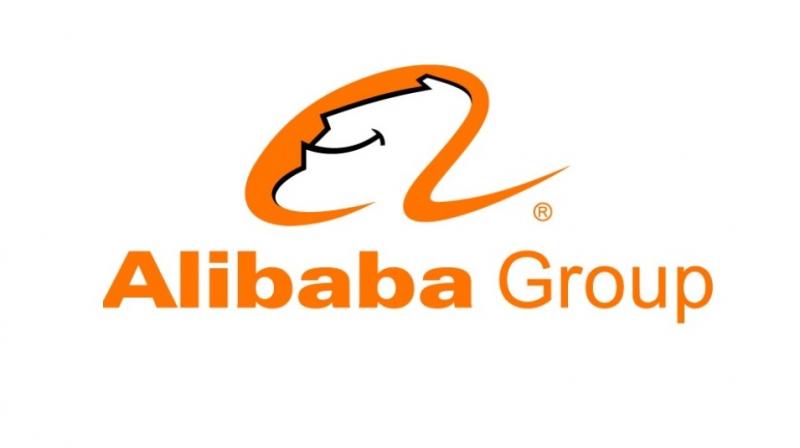 All three sources declined to be identified because the information was not yet public.

Chinese e-commerce giant Alibaba Group is poised to launch a Hong Kong share sale expected to raise up to USD 13.4 billion as soon as Thursday, according to two sources with knowledge of the discussions.

The deal - which would be the world’s biggest cross-border secondary listing - will be seen as a boost for Hong Kong, which has sunk into its first recession in a decade as more than five months of street protests and worries about the US-China trade war took their toll.

While Alibaba executives are preparing for a Thursday launch, another source said the timing could slip depending on developments in the protests.

All three sources declined to be identified because the information was not yet public.

An Alibaba spokeswoman declined to comment on the company’s listing plans.

It had been planning to sell the shares earlier this year but in August postponed the deal as the anti-government protests rocking the city since June became increasingly violent.

The third source said Alibaba was confident that the company could overcome the negative sentiment in Hong Kong financial markets caused by the demonstrations.

The deal had been initially expected to raise up to USD 15 billion, but the source said the company would sell up to 500 million primary shares in the listing. Including a typical “greenshoe”, or overallotment option, to sell some extra shares, the sale could raise up to USD 13.4 billion.

A sale of that size will dilute existing shareholders by 2.8 per cent and investors will be able trade shares between the two exchanges, the source said.