Dutch national joined Goair only last June after the departure of Wolfgang Prock-Schauer in December 2017. 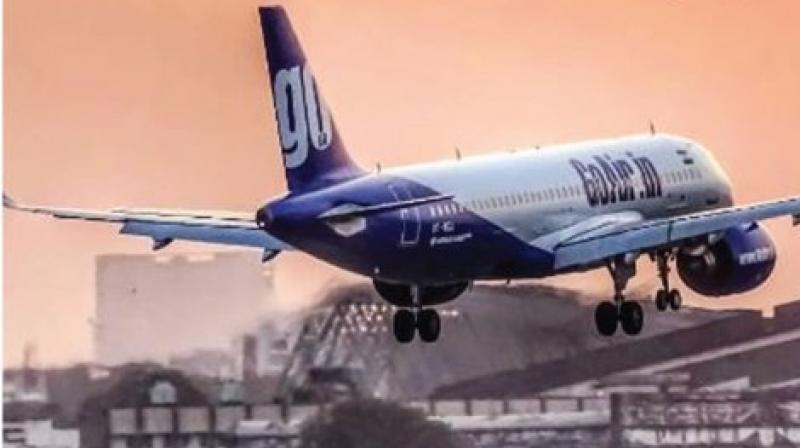 The airline said Jeh Wadia, the managing director, will be discharging the additional responsibilities of the CEO, till it finds a successor to Vrieswijk.

Dutch national joined Goair only last June after the departure of Wolfgang Prock-Schauer in December 2017 and the larger rival IndiGo as the chief operating officer.

"At the nominations and remunerations committee meeting held by the board on February 8, Vrieswijk expressed his desire to relocate to Amsterdam since his family was not wishing to settle down in Mumbai.

"The board understood his compulsions to move back and accepted his reasoning to move on," the airline said, adding he will stay on to ensure a smooth transition.

"We recognise Vrieswijk's contribution to the airline, but at the end-of-the-day, for him it was family calling," Wadia said.

"Going forward, I will take over the CEO's role until a suitable replacement takes place," Wadia added.