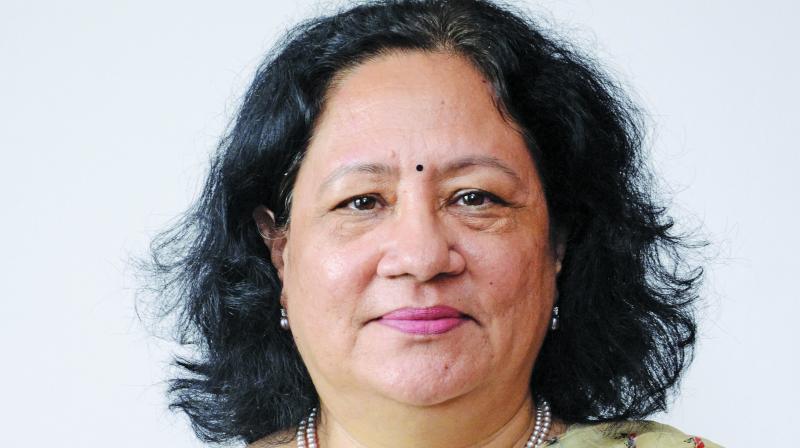 New Delhi: Despite facing a difficult year, home mortgage firm GIC Housing Finance (GICHF) has turned around its portfolio significantly during April-December 2018. The company’s portfolio rose by 12 per cent to Rs 12,535 crore in the nine-month period from Rs 11,230 crore in the year-ago period.

“We have been able to maintain the growth during a difficult time and our portfolio has gone up by 12 per cent to Rs 12,535 crore in December, said GICHF Managing Director and Chief Executive Neera Saxena.

Elaborating, she said the company’s cost of fund increased as a result of higher rate of interest in the market. As on December 31, 2018, the average cost of fund stood at 8.01 per cent whereas its incremental cost of fund was at 8.80 per cent.

“We have still not faced any resource crunch in the company despite the fact that yield on advances has come down because of the increase in the cost of fund and the slowdown in disbursement,” she said, adding that this has resulted in non-interest margin (NIM) coming down to 2.25 per cent in the December quarter from 3.15 per cent a year ago.

However, “The NIM would increase once the cost of fund comes down and disbursement goes up. Disbursements up to December 2018 was Rs 2,545 crore from Rs 2,633.83 crore a year ago, reducing marginally from the previous year, ” Saxena said.

“As of now, the monthly average disbursement of the company stands at Rs 250 crore, after hovering around Rs 300 crore during April-September. This has increased to Rs 271 crore in January, as the market looks positive post-budget,” she added.

The company’s net non-performing asset (NPA) also went up, to 2.45 per cent, in the third quarter.