The shares after opening the day on a positive note further skyrocketed 28.95 per cent to Rs 218 on BSE. 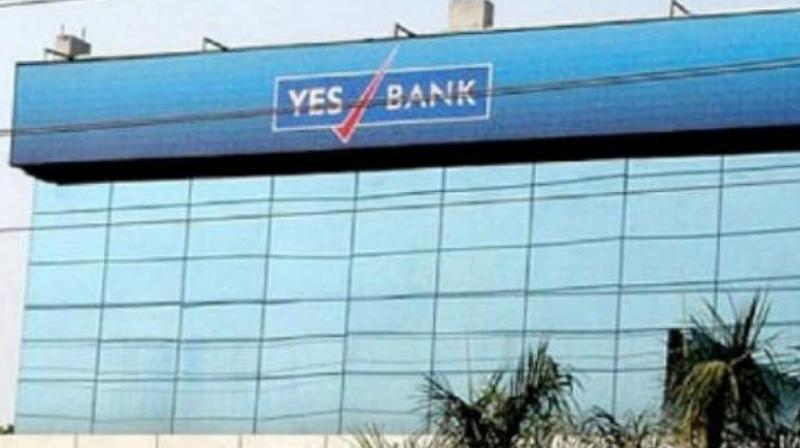 Shares of the company were the biggest gainer on both the indices during the morning trade.

New Delhi: Shares of Yes Bank zoomed 30 per cent in morning trade on Thursday after the company said that the RBI has not found any divergence in the asset classification and provisioning done by the lender during 2017-18.

Shares of the company were the biggest gainer on both the indices during the morning trade. Following the sharp jump in its shares, the company's market valuation jumped by Rs 8,590.52 crore to Rs 47,714.21 crore on BSE.

The Reserve Bank of India (RBI) assesses compliance by banks with extant prudential norms on income recognition, asset classification and provisioning (IRACP) as part of its supervisory processes.

"As part of this process, Yes Bank has received the Risk Assessment Report for FY2018. The report observes NIL divergences in the bank's asset classification and provisioning from the RBI norms," Yes Bank said in a filing to BSE on Wednesday.

The RBI conducted its first asset quality review (AQR) of banks, started in 2015, in order to find corporate loan accounts with severe financial weakness, but was still classified as standard accounts on the books of the lenders.