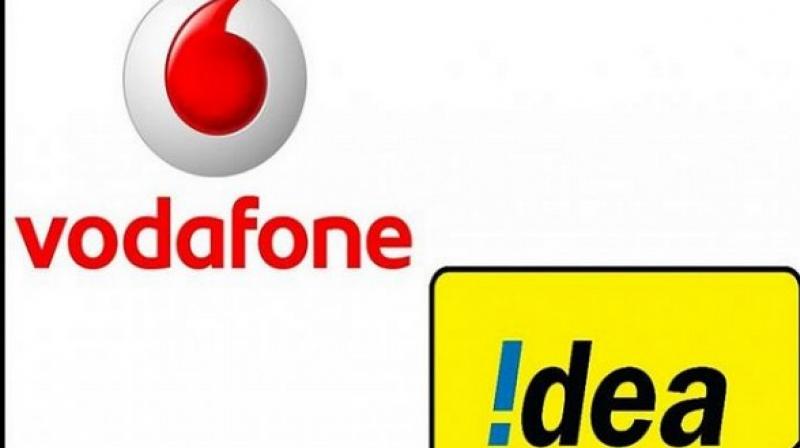 The share price of telecom major Vodafone Idea fell by over 12 per cent intraday on Friday after the Supreme Court rejected the telcos' plea seeking new schedule of adjusted gross revenues (AGRs) payments.

Vodafone Idea, Bharti Airtel and Tata Teleservices had filed modification applications on the time schedule to make payments of over Rs one lakh crore which they owe to the Department of Telecommunications (DoT) as AGRs.

The apex court asked telecom operators to explain why these dues were not deposited despite its orders, and why contempt action must not be taken against them for non-compliance of the order.

A day earlier, Vodafone Idea had reported a consolidated loss of Rs 6,439 crore for the October to December quarter (Q3 FY20).