The company had posted a net profit of Rs 1,183 crore in January-March period a year ago. 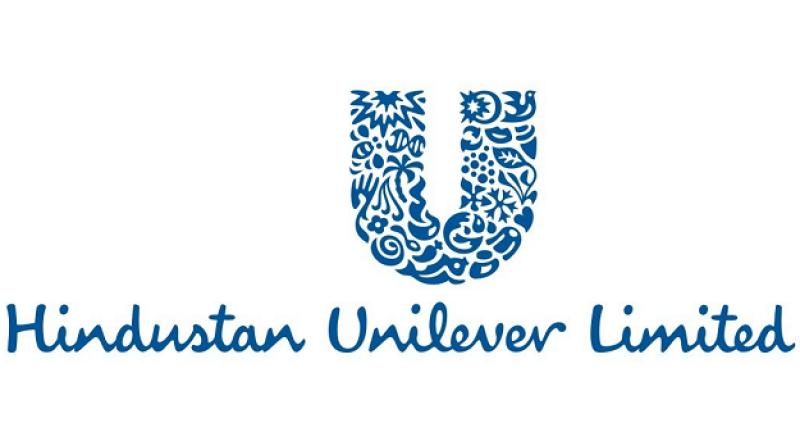 New Delhi: FMCG major Hindustan Unilever Ltd (HUL) on Monday reported 14.2 per cent increase in its standalone net profit to Rs 1,351 crore for the fourth quarter ended March 31, mainly on the back of volume growth.

The company had posted a net profit of Rs 1,183 crore in January-March period a year ago, HUL said in a BSE filing. HUL's net sales during the quarter under review stood at Rs 9,003 crore, up 2.62 per cent, as against Rs 8,773 crore in the corresponding period of the last fiscal, it added.

"During the quarter, our Comparable Domestic Consumer Growth was 16 per cent with Underlying Volume growth at 11 per cent. Comparable EBITDA margin was up 160 bps and Net Profit at Rs 1,351 crores grew by 14," said HUL in a statement.