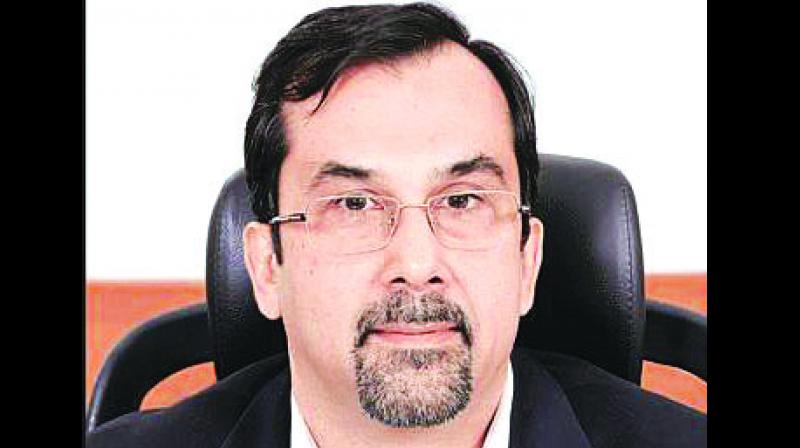 Kolkata: Kolkata-headquartered diversified conglomerate ITC Ltd on Monday appointed Sanjiv Puri as the new chairman of the company with immediate effect, following the demise of its previous chairman, Y. C. Deveshwar. The company’s board, which met on Monday, also announced an 18.72 per cent growth in its quarterly net profit for the January-March period.

Puri, on his part, said, “It is a responsibility that I accept with humility and with a deep resolve to build on the outstanding legacy nurtured over the years, further strengthen and build market leadership across all business segments whilst reinforcing ITC’s commitment to put Nation First always.”

He became CEO on February 5, 2017 after the company split the role of the Executive Chairman into Chairman and Chief Executive Officer as part of succession planning in the company.

His elevation comes after Deveshwar (72), who remained as non-executive chairman, passed away Saturday morning after a brief illness.