India, with over 1.16 billion mobile users is the second-largest telecom market in the world, after China. 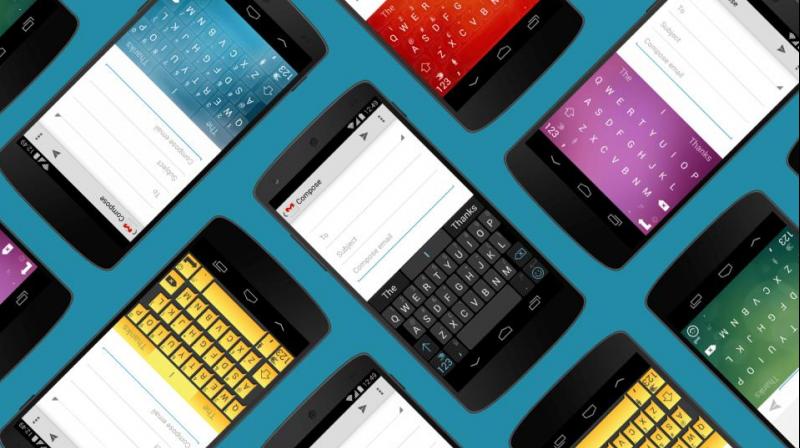 The provisional assessment order had said final tax demand will be decided based on the decision taken on whether it is exempt under ITA.

New Delhi: Import of 4G telecom equipment by mobile telephony service providers will attract a 10 per cent basic Customs duty, a move that will impact firms investing in new technology.

So far, there had been no clarity on the import duty on such equipment as to whether they are covered under the global Information Technology Agreement (ITA) -- which allowed a host of IT and telecom product exemption as per basic Customs duty under WTO provisions.

The Central Board of Excise and Customs (CBEC) has instructed field formations that 4G equipment import will be subject to basic Customs duty and assessment orders be passed accordingly.

"The field formations had some doubt. We have told them that such import will be subject to 10 per cent basic Customs duty plus additional duty plus cess," an official said.

Basic Customs duty on 2G and 3G cellular equipment are exempt. However, a countervailing duty of around 12.75 per cent is levied on them. The official further said the provisional assessment orders issued by the field formations will be altered and all such imports will be subject to Customs duty.

"The provisional assessment order had said final tax demand will be decided based on the decision taken on whether it is exempt under ITA," the official said.

Telecom operators are aggressively rolling out 4G networks across the country as falling tariffs and faster download speeds have increased the hunger for mobile data.

The decision to impose import duty would come as a blow to the telecom sector as they have to shell out hundreds of crores in import duty for the import they have already made.

Incidentally, India, with over 1.16 billion mobile users is the second-largest telecom market in the world, after China. But telecom operators here are facing pressure on income, profitability and other financial metrics on account of competition in the wake of entry of Reliance Jio -- owned by Mukesh Ambani.

Moreover, the sector is saddled with huge debt of over Rs 4.6 lakh crore and is seeking urgent relief measures like extension on payment of deferred spectrum liability to 20 years, and cut in licence fee and spectrum usage charges.

The debt-laden Reliance Communications, which has faced a slew of rating downgrades over the past few days, reported its first annual loss -- since its inception -- of Rs 1,283 crore for 2016-17.