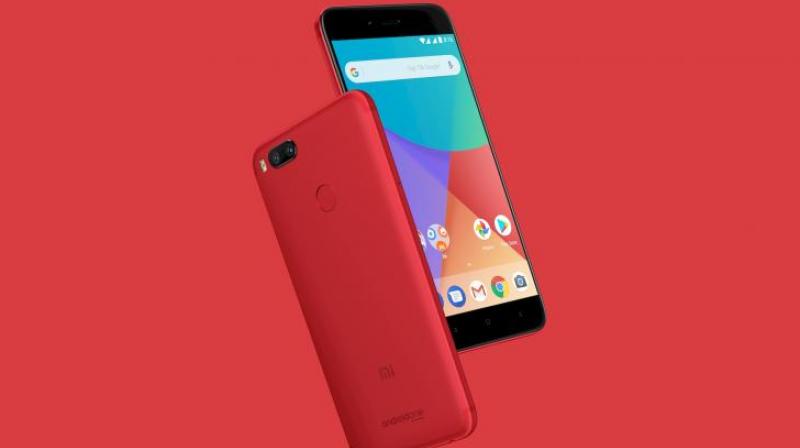 New Delhi: India’s smartphone sales grew by 20 per cent to 33.5 million units in the second quarter 2018 with Xiaomi retaining number one position in terms of marketshare, according to research firm IDC.

IDC said that this growth in smartphone sales is the result of a slew of online exclusive launches and strong shipments by offline heavy vendors on the back of high decibel promotional activities and channel schemes.

Xiaomi contributed more than 56 per cent of the shipments in online space, while 33 per cent of its shipments went through offline channels in second quarter, said IDC. Xiaomi entered Indian market in July 2014. “The market, however, is seeing rapid consolidation at the top end, as the top 5 vendors made up 79 per cent of the smartphone market in 2Q18, marginalising smaller brands” said Upasana Joshi, associate  research manager, client devices, IDC India.