Telcos likely to recover in FY20 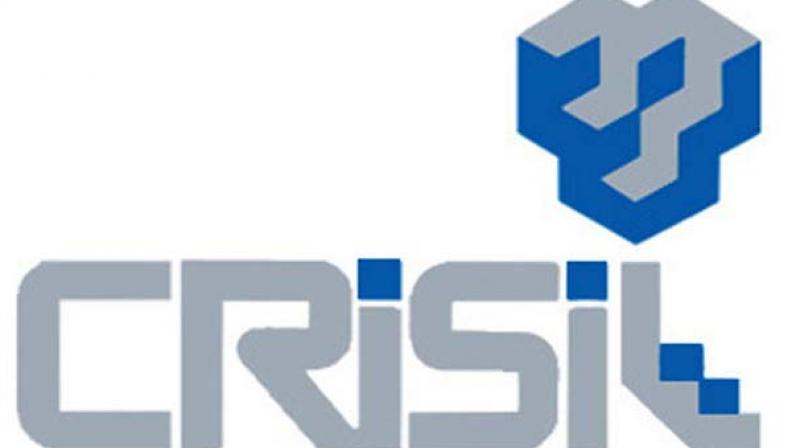 However, to retain and expand market share, telecom companies will need to improve their services.

New Delhi: Telecom sector’s adjusted gross revenues (AGR) could decline another 6-8 per cent this fiscal owing to continued deterioration in realisation from data sales, according to Crisil on Monday.

“The intense price war in telecom, which started in September 2016 with the entry of Jio, is showing no signs of abating. If anything, it has become even more brutal, and the pain is expected to continue this fiscal,” said the rating agency.

It said that the corrosive effect of competition will see gross revenue of the top three incumbents — Airtel, Idea and Vodafone — plunge 14-16 per cent as they focus on retaining subscriber market share.

“We see ARMB falling further to 1.15-1.20 paise by end-fiscal 2019 because of the data pricing war led by Jio, which has been a net gainer following a cut in interconnect usage charges (IUC),” said Crisil.

The situation is expected to improve only after fiscal 2020, following completion of consolidation  for the industry, it said.

Crisil said that industry’s EBITDA margin is expected to contract a further150-200 bps owing to the full-year impact of the IUC cut.  “The top three incumbents will see a sharper deterioration. Consolidated margin of the top three incumbents is expected to shrink 250-300 bps on-year because of increase in network operation cost and deterioration in ARPU as competition is no longer limited to prepaid, but has entered the postpaid space as well,” said Crisil.

Between fiscals 2016 and 2019, the operating profit of the top three incumbents is likely to halve following a drop of around 1,000 bps in operating margins, it added.