Amazon’s board has 10 board members, all of whom are white, including three women. 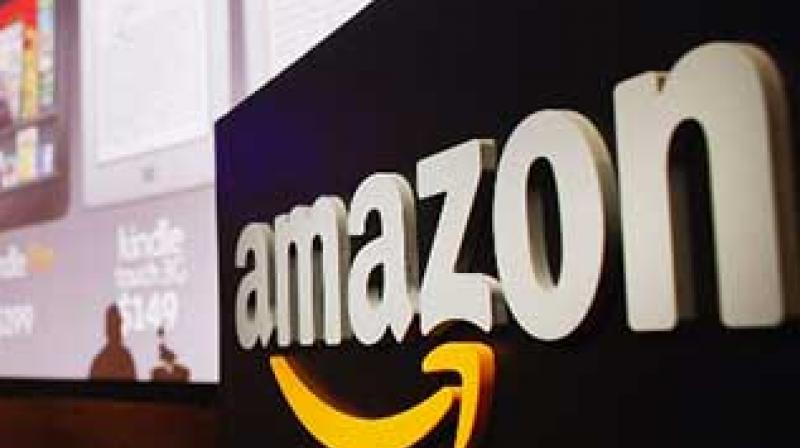 Amazon Board of Directors has adopted a policy that the Nominating and Corporate Governance Committee include a slate of diverse candidates. (Photo: AFP)

Amazon.com Inc on Monday said it is adopting a new policy to promote diversity in its board of directors, saying that women and minorities are to be among the company’s board nominees.

“The Amazon Board of Directors has adopted a policy that the Nominating and Corporate Governance Committee include a slate of diverse candidates, including women and minorities, for all director openings,” Amazon said in a filing with the Securities and Exchange Commission.

“We reached this decision after listening to your feedback as well as that from Amazon employees, shareholders, and other stakeholders about the Board diversity proposal,” Amazon’s vice president of public policy, Brian Huseman, wrote in a letter to the Congressional Black Caucus.

Amazon’s board has 10 board members, all of whom are white, including three women.

The new policy follows a shareholder proposal jointly submitted by the Master Trust of the Service Employees International Union and CtW Investment Group, which works with pension funds affiliated with a federation of unions, which said Amazon’s board has failed to convert verbal support for diversity to practical action.

Tags: amazon, board of directors, shareholders