This represents the largest primary financing round in the online grocery sector in India, Grofers said in a statement. 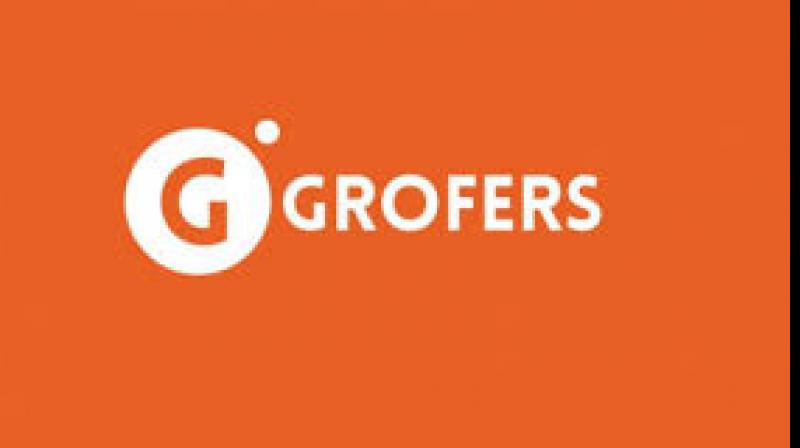 It has been previously reported that Grofers valuation stood at USD 600 million.

This represents the largest primary financing round in the online grocery sector in India, Grofers said in a statement.

"With the additional funding, Grofers will seek to expand into new markets, bringing its services closer to hundreds of millions of Indian consumers," it added.

The company did not give details about its valuation. However, it has been previously reported that Grofers valuation stood at USD 600 million.

Grofers - which competes with the likes of BigBasket as well as grocery verticals of ecommerce majors such as Flipkart and Amazon.in - will also continue to build out its supply chain, warehousing infrastructure and private label product offerings.

"We are building Grofers for the millions of Indians who cannot buy groceries at low prices due to multiple middlemen and the absence of large aggregators. This latest investment will help scale the company to ensure many more customers can access the best quality products at the best prices," Grofers co-founder and CEO Albinder Dhindsa said.

Grofers is pursuing profitability by consolidating its presence in the cities of operations and is focusing on doubling its sales to Rs 5,000 crore by FY20. It is also gearing up to hit the capital market with an initial public offer (IPO) within the next three years.

The company narrowed its standalone losses to Rs 258.3 crore in the financial year 2017-18, while its income grew by over 57 per cent from the previous fiscal, according to regulatory documents filed by the company.