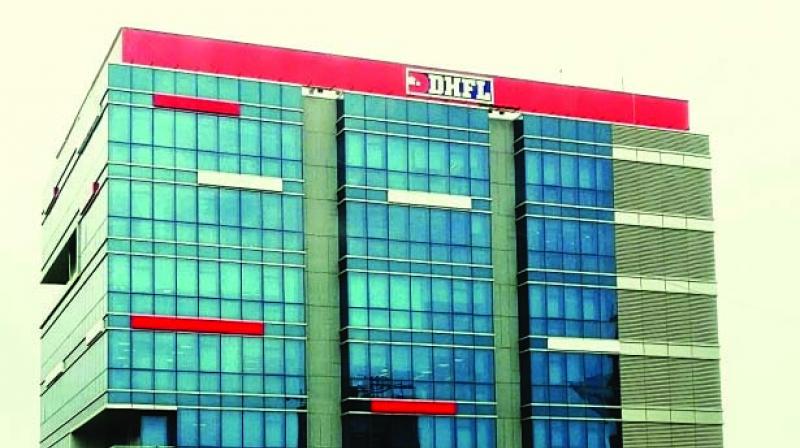 On the traded volume front, 68.04 lakh shares were traded on the BSE and over seven crore shares on the NSE during Monday.

On the traded volume front, 68.04 lakh shares were traded on the BSE and over seven crore shares on the NSE during Monday.

Housing finance firm DHFL has said the developments in last few quarters threaten its ability to continue as a going concern, as the company posted biggest ever quarterly loss of Rs 2,224 crore for the fourth quarter of 2018-19.

The debt-ridden company had reported a profit of Rs 134.35 crore in the same quarter previous fiscal.

"In the backdrop of a significant slowdown in disbursement and loan growth post September 2018, the financials of the company have been quite strained for the quarter impacting the overall performance of the year," the company said in a late evening regulatory filing on Saturday.

It further said the company is undergoing substantial financial stress since second half of the last financial year.

"The company's ability to raise funds has been substantially impaired and the business has been brought to a standstill with there being minimal/virtually no disbursements. These developments may raise a significant doubt on the ability of the company to continue as a going concern," it said.