Not backing out from buying Bhushan Power: JSW tells NCLT

NCLT said that alleged fraud reports will not have any impact on the insolvency resolution process and JSW's resolution plan for BPSL. 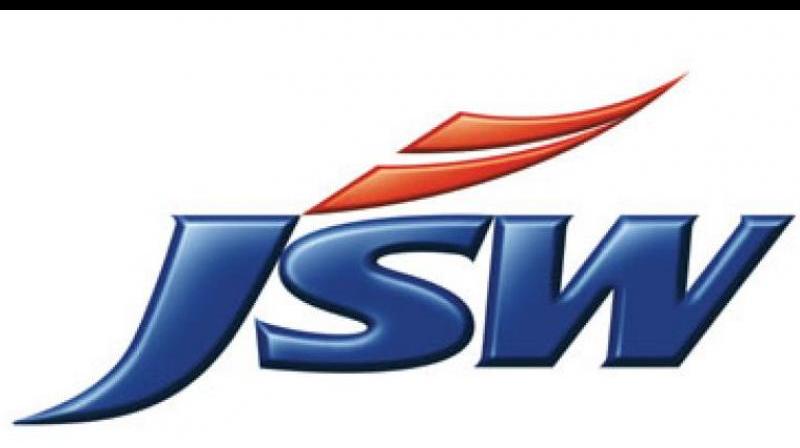 New Delhi: JSW Steel on Monday told the National Company Law Tribunal that the company is not backing out from the ongoing resolution process of Bhushan Power & Steel despite reports of alleged fraud by its former promoters.

During the proceedings in NCLT, counsel appearing for JSW Steel informed the tribunal that it was anxious about the alleged fraud reports and needs to know what is going inside Bhushan Power & Steel Ltd (BPSL).

A two member NCLT bench headed by the President Justice M M Kumar asked the Resolution Professional (RP) of BPSL to hand over a copy of the forensic report to JSW Steel.

NCLT said that alleged fraud reports will not have any impact on the insolvency resolution process and JSW's resolution plan for BPSL.

NCLT has to take a decision over the lenders' approval of the resolution plan of JSW Steel for BPSL.

Earlier on February 4, the National Company Law Appellate Tribunal (NCLAT) had dismissed the plea of Tata Steel and upheld the Committee of Creditors (CoC) decision to approve JSW Steel's bid.

The NCLAT had said the CoC decision was well within its rights to negotiate better terms with resolution applicants and has had asked NCLT to decide over JSW Steel's bid by March 31, 2019.

However, the judgement is still pending before the Principal bench of NCLT.

Last week, state-owned lender Allahabad Bank had reported fraud of over Rs 1,774 crore by BPSL to the Reserve Bank of India.

Earlier, PNB reported a fraud worth Rs 3,805.15 crore by BPSL by misappropriating bank funds and manipulating its books of accounts.

Around 85 per cent of PNB's Rs 4,399 crore exposure to the company had been siphoned off.

According to the CBI, BPSL diverted around Rs 2,348 crore through its directors and staff from the loan accounts of PNB, Oriental Bank of Commerce, IDBI Bank and UCO Bank into the accounts of more than 200 shell companies without any obvious purpose.