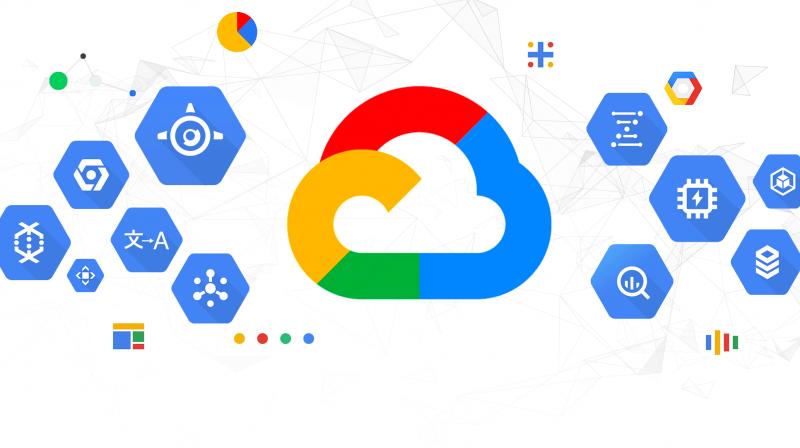 Google Cloud customers operating in India will benefit from low latency and high performance of their cloud-based workloads and data. (Photo: blog.google)

New Delhi: Google Cloud India on Thursday announced the launch of its new cloud region in Delhi-NCR - its second such setup in India - that will help the company to serve customers across sectors, especially public sector in India and across the Asia-Pacific.

The Delhi-NCR region is the second Google Cloud region in India. The company, however, did not disclose investment details.

With this new region, Google Cloud customers operating in India will benefit from low latency and high performance of their cloud-based workloads and data.

A new cloud region will also help Google compete more aggressively against rivals like Amazon Web Services and Microsoft that are also expanding their presence in India at a rapid pace.

Speaking at the launch, Google and Alphabet CEO Sundar Pichai said Google Cloud is helping companies of all sizes solve complex challenges while using reliable and secure cloud technology even closer to home.

"That includes companies such as HDFC Bank, who're using Google Cloud for scale and operational resilience, and ShareChat, which is harnessing Google Cloud to better serve their customers across 15 different Indian languages. We see so much opportunity ahead as the world reimagines how we live and work," he added.

Google Cloud CEO Thomas Kurian said the second cloud region in India will provide improved business continuity planning for customers with distributed, secure infrastructure that is needed to meet IT and business requirements for disaster recovery, while maintaining data sovereignty.

"Google Cloud is firmly committed to supporting India's business and economic recovery. A central piece of this is providing cloud infrastructure and technologies to support the digitisation of organizations of all sizes and at scale...A second region in India brings significant benefits to our customers," he added.

Kurian said the Indian market is one of the fastest growing businesses for the company globally on account of growth in large as well as SME (small and medium enterprises) customers.

The top executive noted that this is especially important for those in regulated industries such as financial services, and the public sector, and added that while Google Cloud's Mumbai region is already compliant with MeitY certification, the process to get the new region in Delhi-NCR certified will be started as well.

Bikram Singh Bedi, Managing Director of Google Cloud India, said the company has started working with a number of government departments, state-owned enterprises and public sector banks after getting the certification.

"...It's an engagement that we've recently started but we are seeing very strong traction... one of the reasons for setting up a second region in the NCR-region, was the fact that it's much more accessible to public sector workloads and better latencies for the public sector," he said.

Kurian said the new Cloud region will make it easier and faster for Indian startups and digital natives, as well as traditional enterprises to leverage Google Cloud's on-demand network that's faster, more reliable, and less expensive than one they could build themselves.

Google and Google Cloud will also continue to support its customers with people and education programs. The team is continuing to invest in local talent and the local developer community to help enterprises digitally transform and support economic recovery.

Google Cloud has trained thousands of IT specialists in, helping both large enterprises and medium-sized companies get access to experts in cloud technologies.

Microsoft in talks to buy stake in OYO: Sources