Airtel is offering up to 30 GB of free data for the next three months for postpaid subscribers. 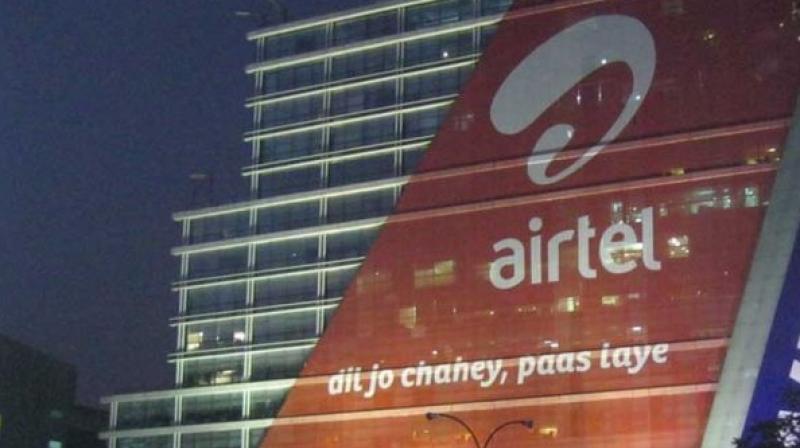 The company is sending out mails in batches to inform all its postpaid customers about the offers.

New Delhi: Mobile operator Bharti Airtel is handing out free high-speed data to its postpaid subscribers for the next three months to counter aggressive offerings by newcomer Reliance Jio.

Airtel is offering up to 30 GB of free data for the next three months for postpaid subscribers logging onto the 'My Airtel' app by April 30. For those who have already availed a similar offer by the company last month, 10 GB free data (one month validity) will be up for grabs, a company spokesperson said.

Now enjoy some free data every month for the next three months...That should cover any long vacation you may have planned, Bharti Airtel CEO Gopal Vittal said in an email to subscribers.

In addition, Airtel has said that it will offer the value to customers who have not activated the right international roaming pack, before their travel abroad. Citing an example, Airtel said if a subscriber has not activated a pack before travelling abroad and in case the daily usage exceeds Rs 499, Airtel will automatically activate the Rs 499 pack (that includes unlimited incoming calls, free data, SMS) at no added cost.

If the usage charges are less than Rs 499, the users will only be charged on the rates that are applicable, the email added. Airtel said the move will protect consumers from bill shocks while travelling abroad. The company is sending out mails in batches to inform all its postpaid customers about the offers.

Over the last few months, Reliance Jio's disruptive positioning in the market has forced other operators to respond with generous counter-offers to retain customers, turning up the competitive heat in a market of over 1.12 billion mobile subscribers. Jio, which debuted last year with free data and voice offering, now has 72 million paid subscribers (as on March 31, 2017).

Under the 309 plan, billionaire Mukesh Ambani's Jio is providing unlimited SMS, calling and data (1 GB per day at 4G speeds) for three months on first recharge. Analysts tracking the Indian telecom market - the worlds second largest after China -expect the competitive intensity to remain high even in the coming quarters.