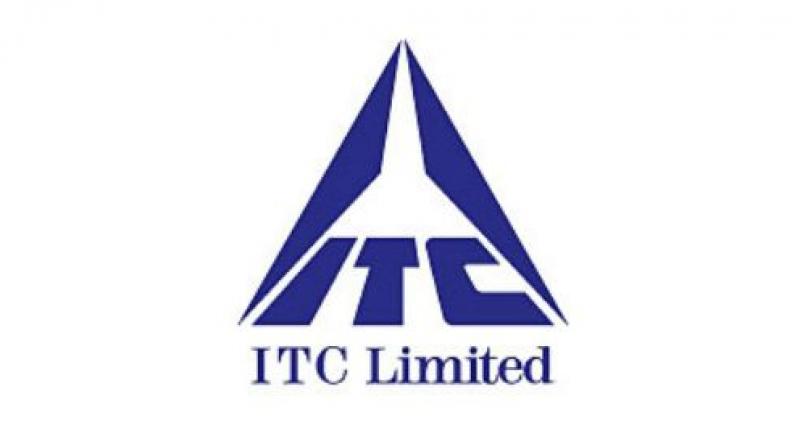 Diversified ITC Ltd on Wednesday reported a 9.86 per cent increase in standalone net profit at Rs 2,932.71 crore for the fourth quarter ended March 31, 2018.

The company had posted a net profit of Rs 2,669.47 crore in the January-March period a year ago, ITC said in a BSE filing. ITC's net sales during the quarter under review stood at Rs 10,705.75 crore. It was at Rs 14,882.75 crore in the corresponding period of the last fiscal.

According to the Kolkata-headquartered company, after implementation of GST in July last year, revenue for the March quarter is reported as net of GST, whereas in the year-ago period excise duty and VAT were included.

"In view of the aforesaid restructuring of indirect taxes, Total Income from Operations for the quarter and twelve months ended 31 st March, 2018 are not comparable with the previous periods," said ITC.

Total expenses stood at Rs 6,996.46 crore. It was Rs 11,363.78 crore in the fourth quarter of 2016-17. Meanwhile, in a separate filing, ITC said its board of directors in a meeting held today re-designated its CEO and Wholetime Director Sanjiv Puri as Managing Director, with effect from on Wednesday.