GST: HP hikes prices of MF printers, cartridges by up to 15 pc

MFPs are now being taxed at 28 per cent compared to 18 per cent earlier. 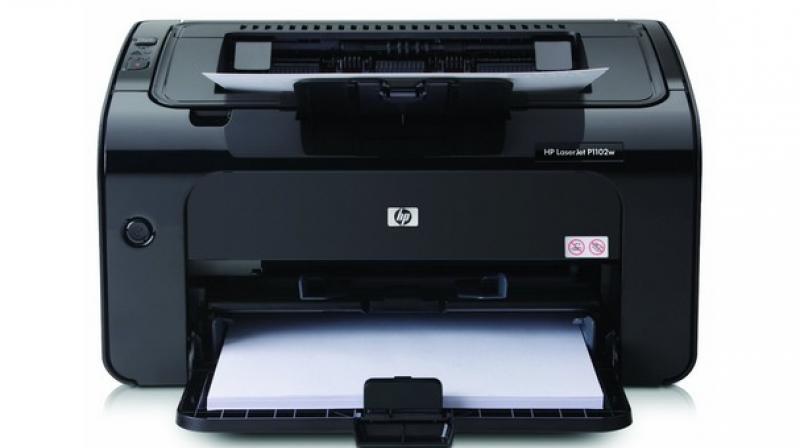 Ink cartridges are also in the 28 per cent GST tax slab compared to 15-18 per cent previously.

New Delhi: Tech giant HP has hiked prices of its multifunction printers (MFPs) and cartridges by up to 15 per cent due to higher tax levy on these items post GST. However, the prices of notebooks and desktops remain unchanged.

HP said the maximum retail price (MRP) of MFPs has been increased by 8-10 per cent, while ink cartridges will be dearer by 12-15 per cent.

There is no change in the prices of desktops, notebooks and single-function printers as there is no effective change in tax rates for these products. The company has published the new price list in leading dailies.

The government had asked traders and businesses to issue advertisements informing the public about increase in MRP post implementation of the Goods and Services Tax (GST).

After the rollout of GST from July 1, MFPs are now being taxed at 28 per cent compared to 18 per cent earlier.

Similarly, ink cartridges are also in the 28 per cent GST tax slab compared to 15-18 per cent previously. Notebooks are being taxed at 18 per cent, which is similar to previous rates.